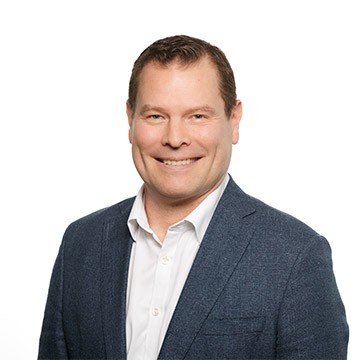 Rick Rose joined WEX in July 2017 as Managing Director, Asia Pacific, with a vast experience as a senior executive in the payments industry.

He holds a Bachelor of Arts (Mathematics) from Minnesota State University in the United States. Rick also served as an officer and helicopter pilot of the United States Army National Guard, Aviation Branch from 1987-2000.