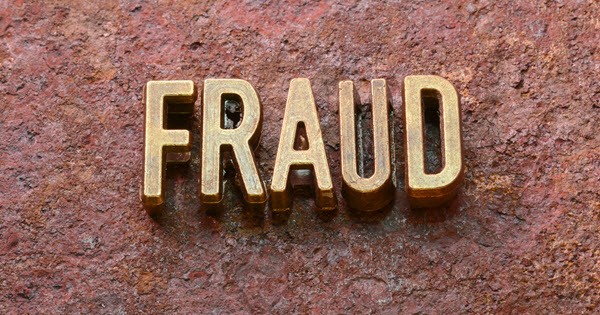 New data recently published by the Association for Financial Professionals in its 2017 AFP Payments Fraud and Control Survey Report reveals a disturbing trend — more companies than ever before fell victim to payments fraud in 2016.

According to the report, 74 percent of finance professionals state that their companies were victims of payments fraud in 2016, which is the highest percentage on record. Here are some other highlights from the report:

These findings are disturbing for several reasons.

Concerning the report’s findings and the rise of corporate payments fraud, AFP President and Chief Executive Jim Kaitz said in a press release, “With the advancement of technology, organizations are more vulnerable to fraud attacks now than before, and business leaders need to equip their people and systems with the tools and resources needed to prevent fraud and alleviate the impact of an attack.”

At WEX, we couldn’t agree more. If you’re concerned about preventing payments fraud in your organization, be sure to check out our resources on virtual cards, electronic accounts payable, and corporate card solutions to help you implement more secure payment methods in your organization. And if you have any questions, just reach out to us. We’re here to help you prevent payments fraud.

Chart above is from the 2017 AFP Payments Fraud and Control Survey Report, page 2, and is reprinted here with permission. 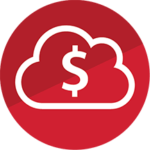 Get the latest Corporate Payments Edge news in your inbox.