Re-evaluate Your Drivers’ Sleep Habits With These Sleep Tips 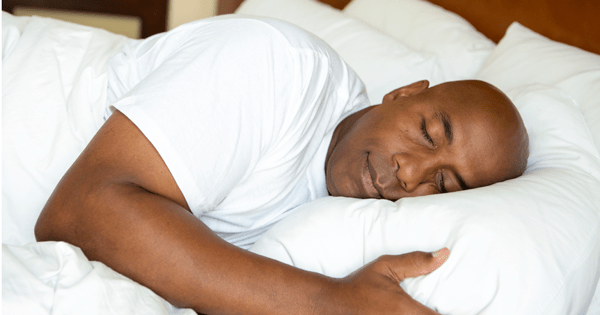 Spring is just around the corner, which will surely be a site for sore eyes among fleet drivers, many of whom had to contend with Mother Nature’s wrath this year. In some areas of the country snow storms were unrelenting. It seemed like the winter would never come to an end.

But a sure sign that there is a light at the end of the tunnel is Daylight Saving Time, which begins March 13. This is where the clocks get moved ahead an hour – “springing” ahead, as the old saying goes – providing drivers with an extra hour of sunlight.

That added hour of daylight is not without its sacrifice. Turning clocks ahead means there’s one less hour to get sleep, something that’s highly valued by professional drivers whose work schedules can be long and at unusual periods.

“When we move our clock forward or backward, our internal clock becomes out of sync with the external time,” said Shade. “The best way to combat this is to expose ourselves to light and let our bodies resynchronize.”

There have been a number of studies done suggesting that Daylight Saving Time not only reduces productivity, but may also increase the risk of cardiac events. Last year, for example, Swedish researchers said there was a 5 percent greater risk of experiencing a heart attack within the first few days after turning the clocks ahead an hour, The New York Times reported. The risk of these cardiac events tend to be the greatest in the early morning hours.

How much sleep are your drivers getting?
With Daylight Saving Time approaching and this being Sleep Awareness Week, fleet owners are encouraged to talk to their drivers about their sleeping habits. Ideally, your drivers should be getting at least seven hours of solid rest nightly, but the ideal is eight hours. If drivers are chronically getting less than this, it can adversely affect their brain function. Mental awareness is crucial on the roads, and limited sleep can lead to drowsy driving.

David Cloud, CEO of the National Sleep Foundation, says that one of the best ways to get quality sleep on a nightly basis is by establishing a routine. In other words, individuals should go to bed and get up right around the same time, as the body thrives on regularly scheduled regimens.

Kristen Knutson, Ph.D., a scholar at the NSF, noted that even a few extra minutes of sleep can make a big difference in enabling people to feel more refreshed.

“For many people who are close to getting the recommended seven to nine hours of sleep, getting just 15 to 30 minutes more sleep a night could make difference in how they feel,” said Knutson.

The NSF has some additional healthy sleep tips you may want to impart to your drivers.