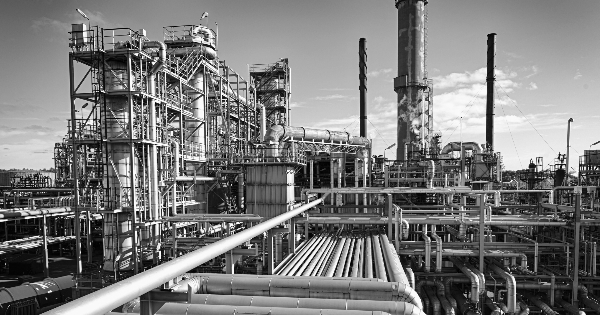 As the waters from Harvey recede, managers of fleets of all sizes have begun assessing the impact on their operations.

Nationally, gas prices spiked 7 cents overnight Thursday and are up about 17 cents a gallon since Harvey struck Texas, with the national average price for a gallon of regular at $2.52 Friday, according to WEX Connect, a retail fuel price app pioneered by WEX that’s free for anyone to download.

With some of the highest spot and futures prices for gasoline in years, fleet managers are left looking to hedge their price risk.

“Fleets aren’t in the dire straits they would have been if this had occurred in, say, summer of 2008 when a barrel of oil was heading for $150, and we’ve been fortunate the U.S. hasn’t had a major hurricane in the Gulf since 2013.” Kavanagh said. “That said, fleet managers realize this is the beginning of the 2017 hurricane season, not the end, so price uncertainty is something we are probably going to have to deal with for at least the next six to eight weeks, even if no other storms hit land.”

Analysts estimate that U.S. refineries shut in about 30% of total U.S. capacity as Harvey struck.

Not only were refineries affected; crude oil imports were slowed as ports closed, and pipelines that were not damaged had to shut down or operate at less capacity without enough product online.

Kavanagh said fleet managers gained valuable lessons in how to manage fuel budgets during the oil price shocks of last decade. But the recent formation of Hurricane Irma in the Atlantic underlined the prospect of more uncertainty ahead with an active tropical weather season in the Gulf.

“Gas prices are expected to continue to climb until the damage from Harvey becomes clear and refineries begin to get back online,” Kavanagh said. “So while managers now have more tools at their disposal than they ever have, it’s the uncertainty that will keep them – and us – up at night for the near term.”

The WEX Connect mobile app helps you and your drivers locate which gas stations are still in operation in your area. Download the free mobile app through the App Store or Google Play (Android, iPhone, iPad).