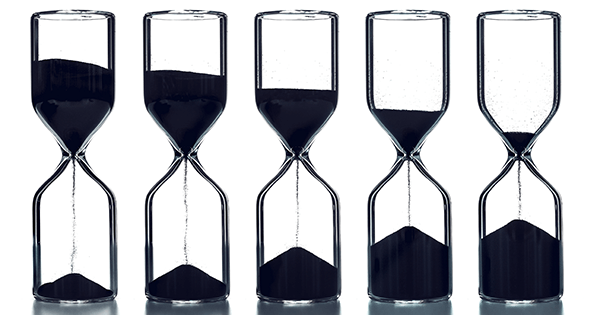 There’s much debate among trucking companies, drivers, industry associations, safety groups and policymakers about whether the Hours of Service (HOS) rules achieve their purpose of reducing fatigued driving. In the past few years, HOS has been criticized, reworked, set aside and studied, all with the intention of creating a set of regulations that balance the goal of improved safety with the need for productive driving hours.

Those discussions may get heated, but they can also lead to change. In 2016, the trucking industry will see a number of new regulations go into effect that relate directly to Hours of Service.

Electronic Logging Devices
By the end of 2017, all commercial truck drivers will have to replace paper logging with electronic logs to record their hours of service data. The technology, already used by a significant number of trucking companies, is meant to eliminate the inaccuracy and opportunity for fudging the numbers with paper recordkeeping.

Driver Coercion
The Driver Coercion rule sets fines of up to $16,000 for anyone in the supply chain who tries to force a driver to operate their vehicle in violation of federal rules

The rule makes it illegal for shippers, carriers and brokers to threaten “economic harm” to a driver who, for example, refuses a load that will have them operating out of hours. Many drivers have reported finding themselves in no-win situations, when they are told that a refusal will result in them having fewer loads or miles in the future

Hours of Service
In December 2014, the rule requiring truck drivers to take two consecutive 1 a.m. to 5 a.m. periods during a 34-hour restart was suspended. That restart provision had been originally put in place in July 2013, with the FMCSA pointing to research that showed one night-time rest period at restart coincided with less attentive drivers, who were more likely to drift between lanes. Drivers and trucking companies saw things differently, not only disputing the accuracy of the study but arguing that the new rule had the effect of putting more drivers on the road during heavier traffic hours, leading to more crashes.

A Congressionally required study of the 34-hour restart rule was done while the rule was suspended, to determine if it significantly improved safety and reduced driver fatigue. The completed study was recently sent to the DOT and Scott Darling, nominated to be the next administrator of the FMCSA, called it “one of the best studies” ever done on HOS regulations.

Now the industry is watching and waiting to see the next steps. The timeline, which has been pushed a few times already, is not set, but the industry is concerned that the suspended rule will go back into effect.