The State of States for Drivers

The State of States for Drivers 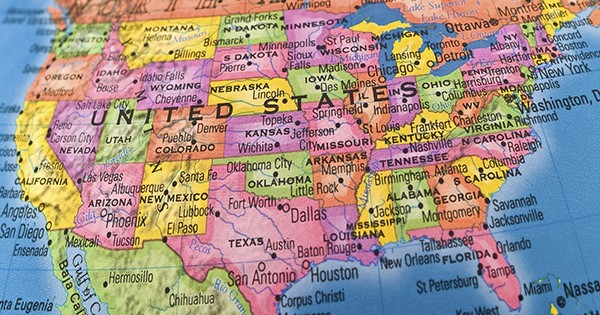 Everyone loves a “Best Of” list, and lately there have been a few of particular interest to the transportation industry. A few months ago, the news magazine U.S. News & World Report ranked the 20 Best Social Service Jobs in the country, noting that the people in these professions “appreciate the small and significant ways they are able to impact people’s lives.”  It also took salary, job market, future growth, stress and work/life balance into consideration. Included in the Top 20:

#1 Atlanta, Georgia had a high percentage of jobs, the highest average salary at $64,000 a year, and the most affordable rent. (Obviously traffic was not part of the ranking considerations.)

Filling out the rest of the Top Ten:

Fleet Owner magazine took a deeper dive into the job outlook and pay for truck drivers across the country and found Texas, California, Pennsylvania, Florida and Ohio had the highest employment level, while North Dakota, Alaska, District of Columbia, Massachusetts and Wyoming offered the highest pay.

Of course, time and regulations are two of the big concerns for long-haul drivers and Overdrive magazine took a look at what truckers can expect to encounter as they travel the country’s highways, ranking states with the most and least inspections per lane-mile. They are:

The good news for truckers is that they can find a job just about anywhere. Truck driver is the most common job in 29 states, according to the Census Bureau. So it seems appropriate to say, “Keep On Truckin’.”