We’re kicking off our open enrollment series this season with the first of two episodes taking a deeper look at health savings account (HSA) participation so you can better understand their capability, since HSAs can be used in so many ways.

An unexpected medical situation can happen to anyone at any moment. Jessica Shawn of our human resources team and her husband, Brian, leaned on their HSA when surprising expenses emerged.

Choosing an HSA-eligible health plan with an HSA

Pairing an HSA-eligible health plan with an HSA has plenty to offer, but it’s a good idea to see if it fits your health and financial wellness needs. Transitioning from a traditional health plan is a big decision.

Jessica and Brian Shawn found that it made financial sense for them to be enrolled in an HSA-eligible health plan. They have an HSA to help cover expenses before they reach their deductible, and they are also receiving employer contributions to their HSA. These factors were key in their decision. Another key factor in their decision making process was looking at their typical spending habits and knowing they would be saving money by putting it into an HSA.

“For me and for our family, we look at, ‘What’s our typical spend?’” Jessica Shawn said. “Knowing that I would be saving money by putting it into an HSA. … Building up that savings account was key in choosing to go this route.”

Using your HSA funds when you need them most

Brian rarely used his HSA and was beginning to question why he kept contributing to it. He was healthy, had never had a surgery or been prescribed medication, and routinely kept up with seeing his primary care provider. Brian decided to take a genetic test, which revealed that he had Lynch Syndrome, a genetic medical condition that put him at a significantly higher risk for certain types of cancer. Brian went in for a screening and learned that he had a Stage 3 tumor in his colon. One week later, he had surgery to remove three quarters of his colon.

Many people don’t realize how fast medical expenses can accumulate until they’re faced with an unexpected medical emergency. On his individual health plan, the annual maximum out-of-pocket cost for medical services is $4,000. Luckily, Brian had been contributing monthly to his HSA and letting it build up year over year. He was able to use his HSA funds to pay medical bills as they came in.

“Having those HSA dollars on hand to pay bills as they came in was super-helpful,” Brian Shawn said. “To not have to dip into your savings or checking account or put other strains on your finances was huge for us.”

Setting up your HSA for the unpredictable

An unexpected medical situation can happen to anyone at any moment. When the emergency hits, it’s likely too late to start saving for it. Since Brian’s HSA was built up beyond his deductible amount, he was able to stay ahead of the curve. Consider these tips to set your HSA up for the unpredictable:

WEX receives compensation from some of the merchants identified in its blog posts. By linking to these products, WEX is not endorsing these products. 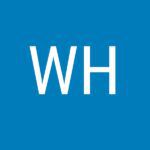 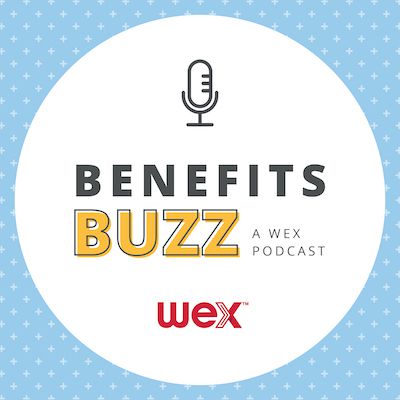