Sabbatical Stories: On the Homestead 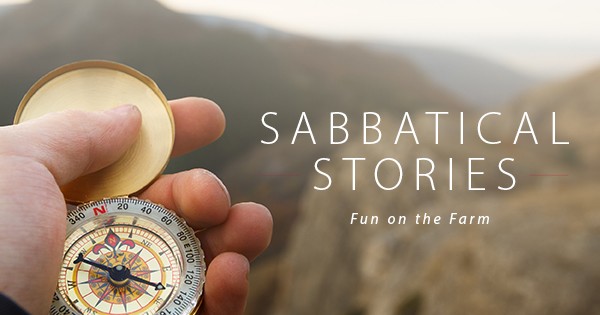 When Karl Busse, a software engineer in our WEX Health Edina, MN, office, first heard about our Expedition sabbatical program, “I thought I might as well throw my hat in the ring and see what happens.” He was surprised at how straightforward the application process was – just a few basic questions to make sure his work would be covered while away. With WEX Health for nine years, he was ecstatic to learn that he was one of 12 WEXers chosen for the program pilot.

“Initially I had a bit of a panic when I got chosen for the sabbatical because I wanted to make sure it was productive for me and met the company’s expectations,” remembers Karl. “It was clear that I wasn’t being asked to do something big, like go on a trip, or go out of my way to be anyone other than who I am. I eventually settled on what my passion is, which is working on my 19-acre hobby farm.”

Life on the Homestead

Karl bought his hobby farm, which he calls his homestead, five years ago with the idea of operating it for enjoyment while continuing to work full-time at WEX Health. He raises a flock of chickens and ducks for fresh eggs, grows shiitake mushrooms, and is the resident beekeeper. He also tends a large vegetable garden and an orchard with a variety of fruit trees and berries. He took his four-week paid leave in October, which is a busy time for harvesting and preparing the farm for winter. Karl also had in mind some fun non-farm things he wanted to do during his time away from the office.

So what exactly did Karl accomplish? He was out for days digging sweet potatoes, carrots, and peanuts and picking corn and beans. In addition to harvesting, there was fall planting of the garlic and shallot crop that gets harvested in early summer. A few days were dedicated to extracting honey from the beehives and getting them ready for winter. He also did the electrical work needed to make his workshop more usable, and even started building a cider press that will come in handy for the heirloom apple trees he’s been establishing. 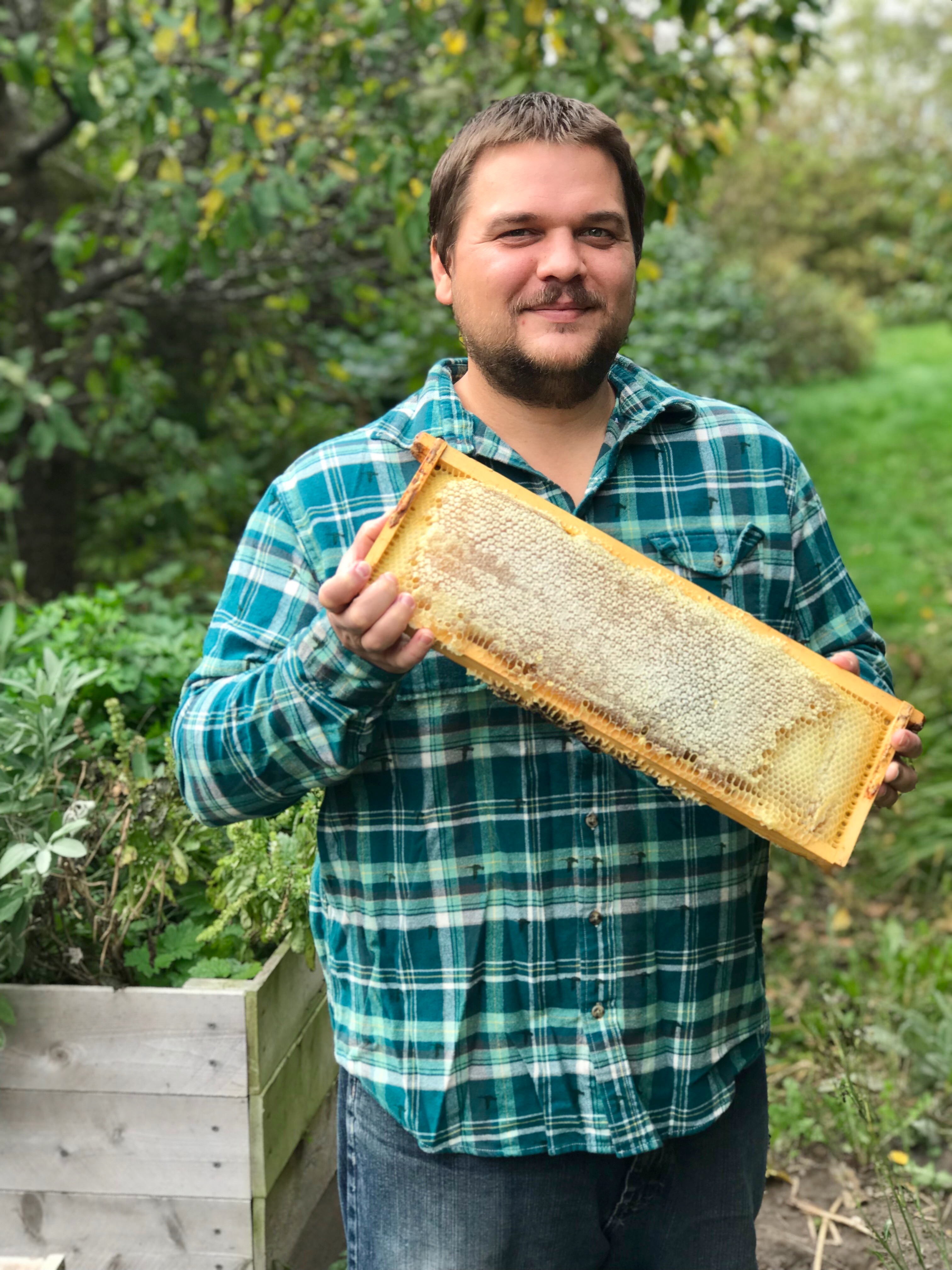 “Just like I do in my work life, I kept a daily journal with notes about what I accomplished that day,” says Karl. “I had a sabbatical plan ahead of time for the big blocks of tasks I wanted to accomplish, and when they got done was fairly flexible. Like any farmer or programmer might tell you, you try to plan things and need to be open to change as it happens.”

Sabbatical gave Karl time with family that he might not have otherwise had. He was able to show his grandfather and uncle from out-of-town around the farm and got to visit with his future in-laws. He finally took the time to get a smoker grill and learned to smoke ribs – something he’ll be doing more on weekends this spring and summer. Karl also fed his mind listening to history and astronomy podcasts, as well as some clean coding podcasts. “It was just great to spend my free time thinking about those kinds of topics I might not otherwise have time for,” he says.

Returning to work felt “like a mental fresh start” for Karl, especially since he and his manager planned his sabbatical on the software release schedule so he’d return to new projects. He says that while he enjoys his time as a software engineer, he also enjoys his personal time and time on the homestead – “it’s one of those live to work, work to live balance kind of things.” And since his return, he says he’s that much happier to work at WEX because it offers this kind of program.

Looking back on his experience, Karl says it was great to get a leg up on work at the homestead and have the mental release of getting so many things accomplished. He also keeps fresh a recurring thought he had while on sabbatical. “It kept occurring to me that this is what I have to look forward to in retirement, and that was exciting for me.” 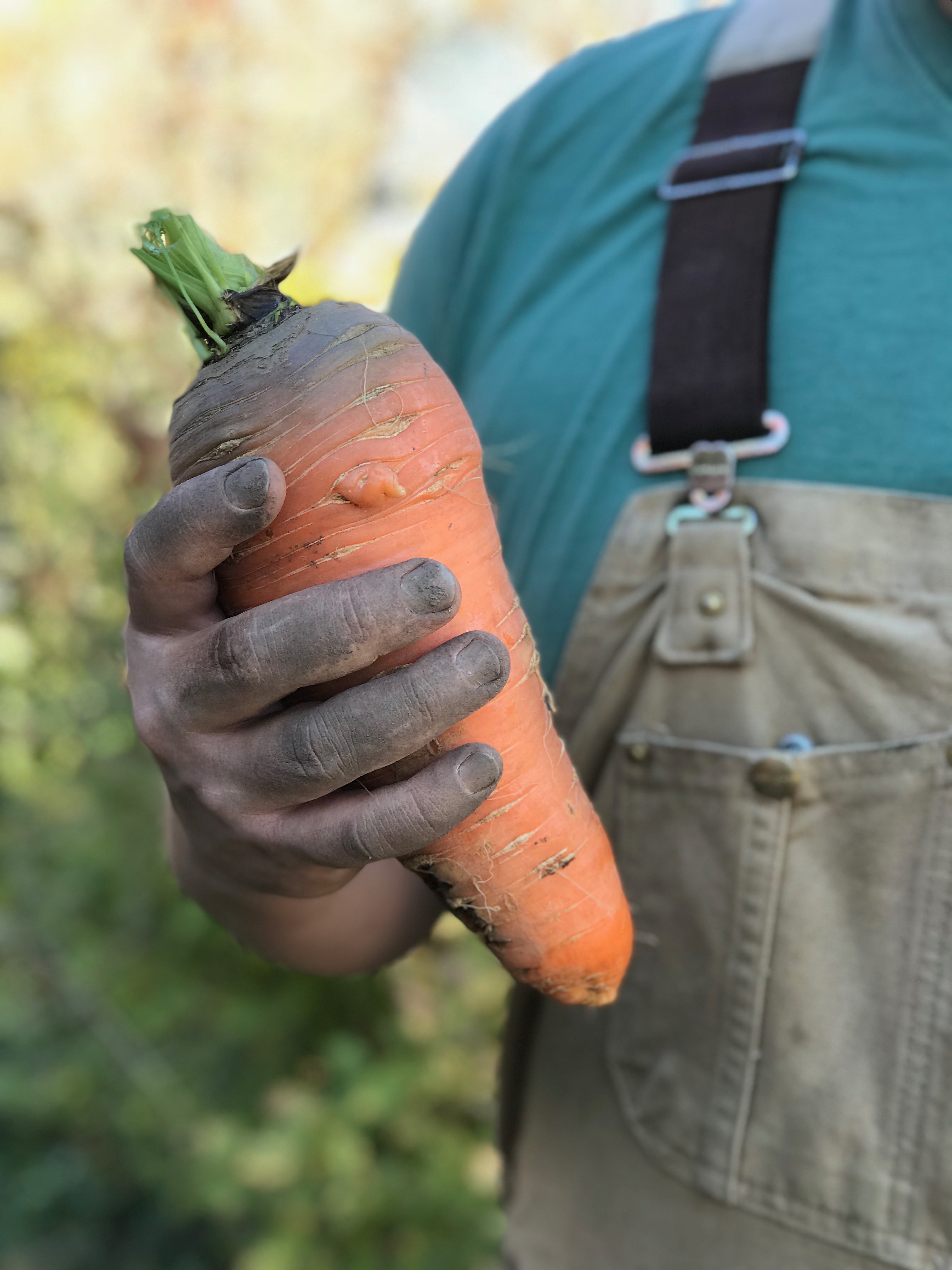