The Who, What, and Where of Ecommerce 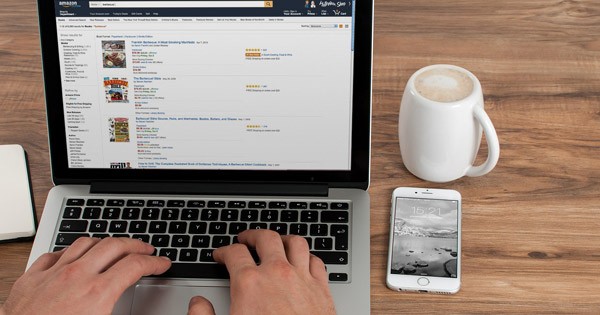 Ecommerce purchases continue to move to the forefront, and with more people in emerging markets receiving consistent internet access, the market is expected to hit a fever pitch—1.2 billion shoppers (Statista) spending $1.6 trillion globally in 2015 (eMarketer), projected to grow at roughly 20% globally.

This growth is led by China and the United States, combining for $911.72 billion in 2015, as shown by the chart below. 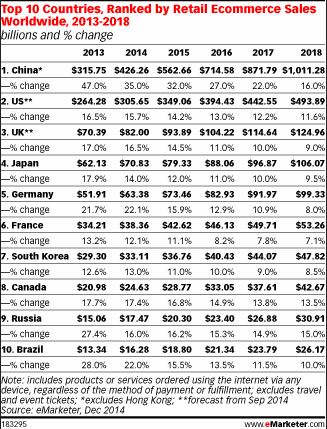 But when you look a bit deeper, there are a few surprising statistics, according to Business Intelligence. Here are a few key takeaways and predictions from the BI Ecommerce Demographic Report.

As B2B ecommerce pushes globally, expected to become a $6.7 trillion market by 2020, according to advisory firm Frost & Sullivan, those selling on B2B ecommerce markets will need to become even more agile, and those buying will have a multitude of purchasing options not previously available.

To learn more, see the following resources on B2B Ecommerce:

For more information on the common trends among shoppers in the United States and the rest of the world, along with what you as an ecommerce platform should look out for, download the BI Report and read the following resources: