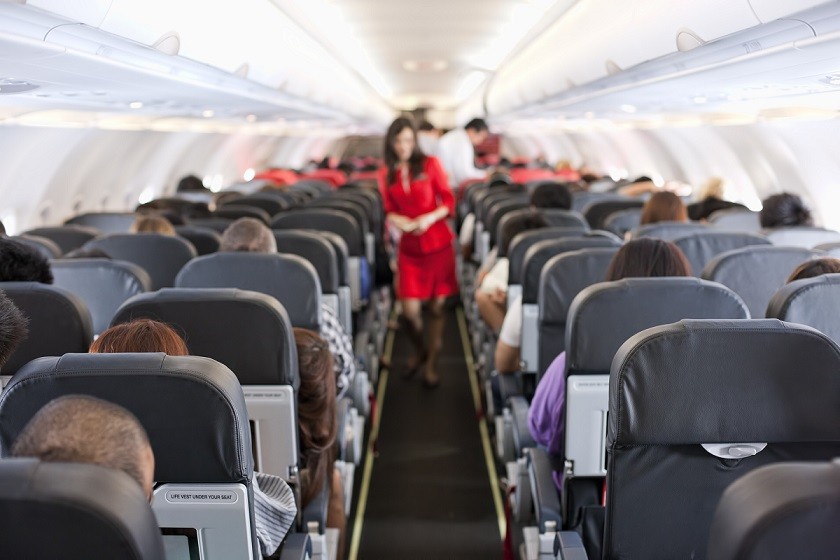 Can it really be ten years since the end of the last recession for the U.S. travel industry and the start of a “historic burst in travel demand felt by segments across the travel industry”? In the 2019 US Travel and Hospitality Outlook, Deloitte reminds us how far we’ve come. U.S. hotel gross bookings grew by 60% from 2009 to 2017, airline revenue increased by 43%, and “other sectors... also benefited as U.S. consumers reconnected with an inherent love for travel.”

As we move past the 10-year mark, what can we expect? According to numerous travel-related companies, 2019 U.S. trends are diverse, impacting nearly all areas of travel. Most agree that we’ll see a surge in U.S. business travel, a greater emphasis on ethical travel and an increase in international leisure travel, as we found in our survey with partner Mastercard.

Two trends that are causing some spirited discussion involve two groups that seem to be blurring lines: airlines and OTAs.

A blog post by John Grant for aviationpros.com predicts, “Airlines will truly embrace the concept of travel retailers rather than transportation providers.” Hotelbeds finds “more airlines are moving towards the hotel intermediary space – and in some cases even tour operator space – to increase revenues” this year. Adding, “the opportunity to cross-sell a loyal customer a hotel room offers potentially more profit than the flight itself.”

In February, Phocuswright Research reported the practice of unbundling and re-bundling services has “made comparison shopping across airlines much more challenging for consumers and OTAs” and “it is likely to accelerate the trend for airlines to become retailers of a broad range of a la carte air and air-related ancillary products.”

The relationship between OTAs and airlines “is under growing strain,” says Phocuswright, adding, “Airlines are committed to strengthening direct-to-consumer distribution.” Their recent report, US Airlines 2018: Market Sizing and Landscape supports this. They found that “of the $82 billion in online air revenues recorded in 2017, airline­branded websites captured 78%, compared to 22% for OTAs,” and they expect that to hit 80% by 2020.

The reasons Phocuswright cites for U.S. online booking “shifting in favor of suppliers” are:

And how are OTAs responding? They’re diversifying—and some are drilling down into air. Google may not be an OTA, but it recently added ancillary information. Fareportal, an OTA that focuses on flights, is increasing its available ancillary options, including paid bags, seat selection and priority boarding.

According to Phocuswright, Expedia and Booking.com “collectively represent 92% of the [U.S.] OTA market,” and they’re “making deeper inroads into segments outside flights and hotels.” Their recent report on OTAs notes that Expedia, Booking.com, Viator (TripAdvisor) and even Google are “actively targeting the travel activities market.”

Skift has been diving deeper into its 2019 “megatrends” and recently Dennis Schaal took a look at OTAs going beyond hotels. He writes, “In the 12 months ending September 30, TripAdvisor’s revenue from its non-hotel segment — experiences, restaurants, and home rentals — jumped 80.8 percent to $429 million compared with the year-earlier period.” According to Schaal, TripAdvisor’s CEO, Steve Kaufer, “has compared the drive to make tours and attractions online bookable to bringing hotels to the internet 15-20 years ago, and he argues that the profit margins could be similar.”

U.S. travel may still be growing, but the players know they need to continue to diversify, to sometimes cross into another sector’s territory, in order to continue to attract travelers, but also to keep them engaged and connected throughout their entire trip. 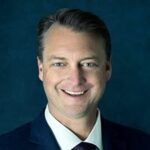 Greg joined WEX in 2009 bringing with him a strong background in technology and procurement. He is focused on simplifying the complex world of payments for our customers by establishing strong relationships with partners, suppliers and customers to ensure long-term accountability to deliver success. Greg holds a bachelor’s degree in Finance from the University of Maine and an MBA in Global Technology Transfer from the University of Phoenix.