Breaking Down the Investigation of Expedia's Acquisition of Orbitz

Breaking Down the Investigation of Expedia's Acquisition of Orbitz 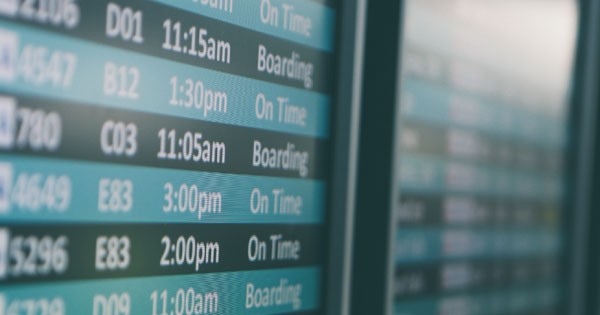 After the January announcement that Expedia would acquire Travelocity from Sabre Corporation, the travel industry braced itself for what looked to be an interesting year. This acquisition was followed by industry-changing move by Expedia to purchase Orbitz and its brands for $1.6 billion in February, bringing it closer to industry giant Priceline.com in size and scope.

The purchase, still facing review from the Justice Department and opposition from competitors, is still believed by industry magazine Skift to be completed in late 2015 or early 2016.

According to author Dennis Schaal, the purchase will go through without a hitch.

So why is he so confident in the deal? In an article shared last week on Skift, Schaal breaks down his expectations of the coming Department of Justice review, and his take on why regulators will allow the deal to be completed as planned, because of three major factors:

UBS estimates that the combined Expedia-Travelocity-Orbitz would wield a commanding 73 percent share of the U.S. online travel agency market but only about 11 percent of the overall U.S. travel market.

Analyst firm Cowen and Co. disagreed, issuing a note challenging the prevailing view that Expedia-Orbitz would wield a 70-80 percent share of the market:

“Besides ignoring vacation rentals, this fundamentally misrepresents how consumers shop for travel online,” Cowen stated. “Taking the traveler’s point of view — by analyzing traffic to top comparison sites — we found Expedia’s post-deal share is only 28%, or 15% including suppliers. As such, we see deal approval at 90% probability.”

If the DOJ takes this as an OTA-only view, the deal would get a much deeper view, but when considered from a wider lens, this deal should go through.

This is in addition to the move to instant booking through sites such as Google, Amazon, and TripAdvisor that will add competitiveness to the market, meaning this deal will not result in Expedia-Orbitz control over price and commission levels.

Schaal further believes that there is little to no Congressional opposition to the deal, something that pushed the Department of Justice to quash a Comcast-Time Warner transaction or levy a settlement during Google’s acquisition of ITA Software; both potential transactions received heavy opposition from lawmakers.

Simply put, Schaal believes this deal will go through, quoted,

“With the emergence of TripAdvisor and Google as online travel agency alternatives and Amazon waiting in the wings if it ever figures out what it wants to do in travel, all the signs point toward an increasingly competitive online travel agency market in the U.S. These are factors the DOJ will consider when mulling the Expedia-Orbitz deal.”