The Future Of International Travel Is Huge, Global, And Shifting To The East

The Future Of International Travel Is Huge, Global, And Shifting To The East 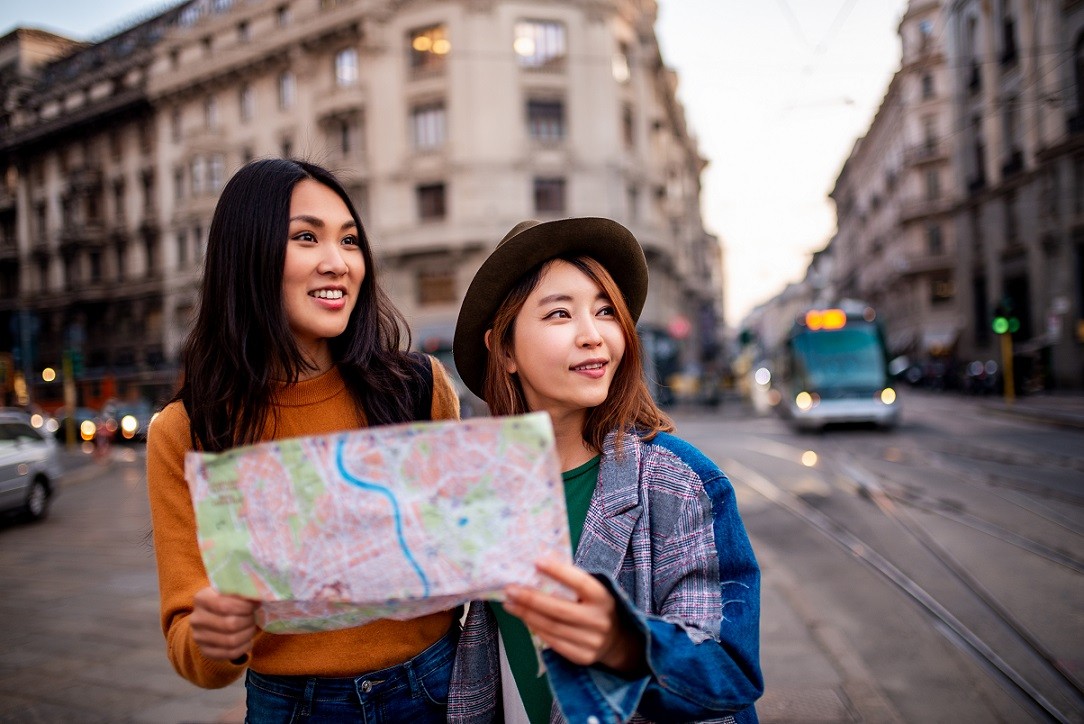 If you’ve been wondering if the last decade’s huge growth in international travel is coming to an end, the answer is a resounding “no.” Two recent forecasts show that over the next several decades, travelers will continue to seek out new destinations away from their home country, with markets in the east seeing the most growth.

A recent report by Skift predicts half a billion new international trips over the next decade. Using historical data from the World Tourism Organization and forecasted data, Skift’s research team has this assessment: “international travel is one of the most impressively steady and sustainable trends” they’ve observed based on economic data.

Following similar trendlines, the International Air Transport Association (IATA)’s forecast of air travelers published last fall goes further into the future and looks at air travel around the globe. They predict an annual growth rate of 3.5%, which compounded will lead to a doubling in passenger numbers by 2037. While these numbers don’t focus exclusively on international travel, they reveal the big picture of travel’s future.

Asia Pacific Is Poised For The Largest Growth In International Travel
Both forecasts predict huge growth, particularly in the Asia Pacific region. Driven by economic growth in the region, greater household incomes and favorable demographic profiles, China is predicted to become the world’s largest aviation market by the mid-2020s, according to IATA, moving the United States to second place.

Skift’s forecast predicts China will see 120 million international departures in the next decade, though they see higher percentage growth elsewhere in Asia, particularly in India and Southeast Asia. IATA’s forecast concurs, showing India making massive strides forward, poised to move from the seventh to the third-largest aviation market, while Indonesia is predicted to enter the top five biggest markets by 2032.

For more on this vast market see: East Meets West: Is Asia A Driving Force For Travel Globally?

Fast Growth Also Predicted For Africa And Middle East
Though not much talked about, in 2017, Africa’s travel and tourism sector grew faster than any other global region. IATA’s report forecasts a growth rate of 4.65 annually, placing Africa just behind the Asia Pacific region in terms of fastest-growing regions by 2037.

Travel companies are already starting to recognize the potential in the inbound African market, with more direct international routes from North America recently launching as well as tour companies such as Travel Corp. expanding their offerings across the continent.

And as we explored previously, the Middle East market is also rapidly growing, due to a favorable demographic of younger travelers interested in exploring new areas of the world. Though regional travel has long been the norm, recent research shows that this is already changing, with 64% of Middle Eastern travelers going abroad, favoring Europe (27%) and Asia (21%). As for the future, IATA predicts a steady growth rate for the region of 4.4% annually.

Europe Will Continue To See Travel Growth But At Slower Pace In Future
The largest markets today, Europe and North America will continue to see growth but at a slower pace than Asia, Africa, and the Middle East. The Skift forecast expects Europe and Central Asia to stay dominant in international departures through the next decade but will see other areas creeping in. Skift predicts the region to fall from 50 percent of worldwide departures to 41 percent by 2029. Similarly, IATA predicts slowed growth in Europe with a CAGR of 2% through 2037.

North American Airlines Aiming To Tap Into Growing International Market
Like Europe, the North American market will slow but remain a major player. In terms of total airline passenger volume, IATA predicts that the U.S. will be the second-largest aviation market after China by 2037. The continent is already participating in the international market eagerly, with Americans last year taking almost 100 million international trips.

Even with a slower growth rate, the next few decades will see plenty of opportunities. U.S. airlines are already paying attention, using the momentum from one of their most profitable periods to add routes to up and coming international destinations.  As Skift reports, though, it’s often a guessing game. With the obvious routes already taken, airlines are trying out new routes to see what will stick. Just this summer, American has added nine new seasonal routes to Europe, including the only – the only nonstop routes to Dubrovnik and Bologna from North America. Whether many of these routes last is still to be seen, but the strategy to link new parts of the world is sound, based on the forecasts for the future.

The Future Is Global. Are You Ready?
So what does this all mean for travel companies? The world is your oyster – at least for those prepared. With new markets expanding and travelers around the world looking at outbound travel, there is a huge opportunity to offer new destinations to current customers and to attract new customers from growing markets in Asia, Africa, and the Middle East. Of course, going global requires a strategic partner to ensure safe and cost-effective payments to suppliers worldwide. Learn more about how to address the challenges of making international payments. 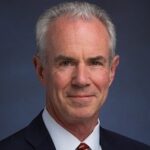