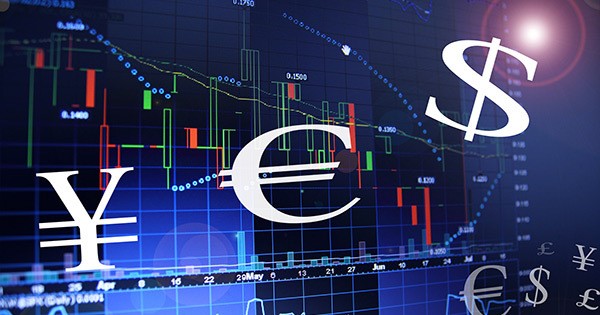 For many travel companies across the globe international supplier payments are a necessary requirement of doing business. But foreign currency transactions come with an inherent risk and potential cost implications.

Traditionally economic announcements – such as GDP, CPI (inflation data) and unemployment rate updates – have had the biggest impact on currency markets and exchange rates. Increasingly, however, we are seeing political and other global events having a significant impact on currency markets – the EU Referendum vote in the UK is a key example of this.

Following the announcement that the UK had voted to leave the EU, the value of the British Pound (GBP) dropped against most foreign currencies and in many cases it has failed to increase since. In our infographic, Build A Strategy For Foreign Currency Transactions, we show how it fell against currencies in popular destinations for UK travelers – the Euro, US Dollar, UAE Dirham, Mexican Peso, Australian Dollar and Croatian Kuna.

For travel companies, dramatic movements in the value of currencies not only impact the appetite of travelers to visit certain destinations, they may also impact pre-arranged agreements made regarding costs with international suppliers. And can have a significant impact if the traveler has already paid the travel company.

While surcharging travelers to recover costs in theory is an option, in practice it is not so easy. Asking travelers for an additional sum is unlikely to be a popular move, plus in Europe the New Package Travel Directive will soon mean that in many cases the ability to surcharge is limited and tightly controlled.

Phocuswright reported in Payments Unsettled: Europe’s Complex Travel Payments Landscape that travel companies are mixed in their approach to managing foreign currency transactions. 30% make payments using a single currency only, 21% use foreign currency accounts and 21% use future contractors or another hedging tool (see our infographic Build A Strategy For Foreign Currency Transactions for full details).

Having a strong strategy for foreign currency transactions is more important than ever for travel companies. Managing exposure to risk of negative movements can be a starting point when considering how to make international supplier payments – typical methods employed include:

Next the right payment method should be chosen; using a regular business bank account or credit card is an easy option but can be costly as fees for cross-border payments may be applied. Setting up foreign currency bank accounts and using these to make bank transfers allows use of funds held in the local currency of the supplier; however such accounts can be costly to set up and maintain. Alternative currency transfer services tend to offer mid-market exchange rates allowing an international payment to be made for a fee.

While the payment methods above each have their own benefits when paying suppliers, virtual payments or VCNs are designed for paying suppliers across the globe in a cost efficient way.

Globally accepted using existing systems, VCNs can be used to pay suppliers in 210 countries and over 150 currencies without incurring cross-border fees or FX rate mark ups, which saves around 3% per transaction. Plus the ability to be billed in the same currency that you are paying suppliers in allows you to avoid FX rate fluctuations – learn more our currency capabilities.

As the destination preferences of travelers change, it is essential to be able to adapt your offering to deliver attractive options (see our The State Of International Travel whitepaper for insight into how the tastes of British travelers are changing). VCNs allow you to onboard suppliers in new and existing destinations with speed and ease.