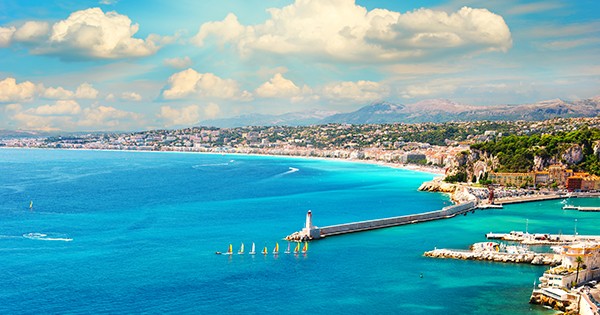 2016 was a tough year for the French travel market; terrorist attacks in Paris and Nice, as well as slow economic growth, discouraged travelers from near and far. According to Phocuswright’s French Online Travel Overview, international arrivals were down 8% and Paris hotel nights were down 10% in 2016. Since then, however, there’s been a slow but steady recovery. The election of pro-business president Macron and an increase in consumer confidence seem to be changing the trend.

The stable government and anticipated economic gains were expected to deliver a 2% growth in gross travel bookings in 2017 for a total of €43.6 billion, according to the Phocuswright report. Growth is expected to continue in 2018 to 3%, and the market is expected to reach €48.5 billion Euros by 2021. Online bookings are projected to grow 7% in 2017, but still lag 8% behind the European average, with 43% penetration. Mobile bookings are also on the rise and were projected to reach 18% in 2017, representing 21% of online revenue.

The French market has higher supplier-direct bookings than other European countries, despite a fragmented market. This is due to most segments having a large player that can successfully compete with OTAs. By 2021, it’s projected that nearly 75% of online bookings will be directly with a travel supplier, according to Phocuswright. However, OTAs also continue to grow. The report projects OTA bookings to grow 4% in 2017 to €5.3 billion Euros, with pan-European Booking.com the market leader.

French travelers set themselves apart from their European counterparts in other ways as well, as shown in the Phocuswright report. The private-sale market, for example, is still seeing heavy growth in France with companies Voyage Privé and Vente-Privee growing at impressive rates. French travelers also still use travel agents heavily, with the majority of packages booked through high street travel agents or tour operator call centers.

Recent developments with major travel players in the last year are likely to have an impact on the market, including:

Overall, the French travel market is looking positive and poised for modest growth in the coming years, given continued consumer confidence, a stable government, and being able to limit the impact of terrorist activity in the country.