Wearable Technology on the Rise in Travel 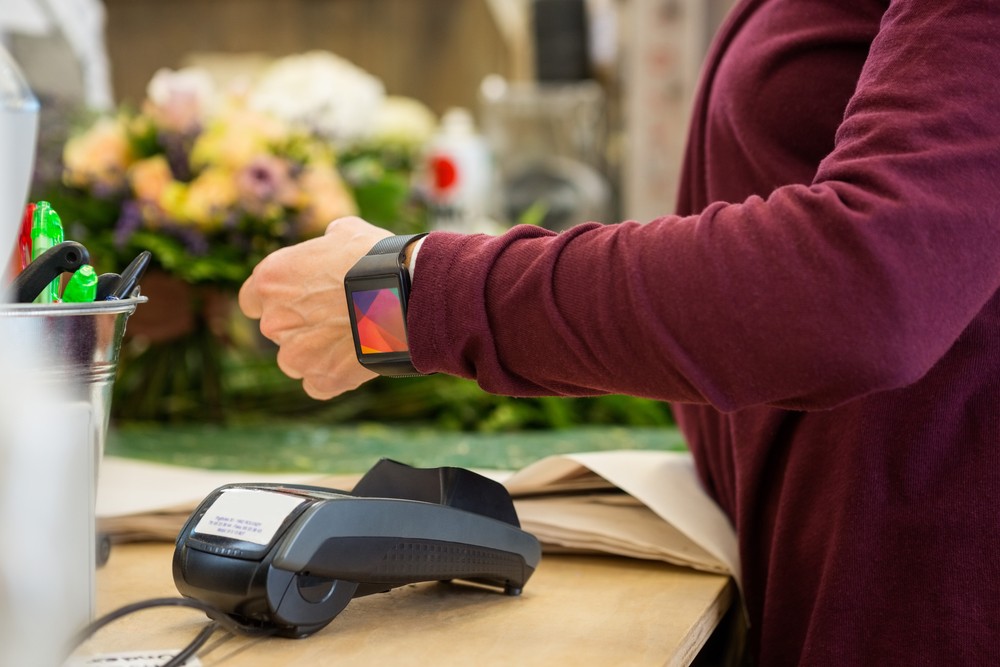 The 2015 release of the first Apple Watch was a significant turning point in growth of wearable technology, but even with the introduction of this, wearables have only slowly gained acceptance from and popularity amongst consumers. On the tech side, more players have come forward with inspired ideas to further drive wearables. Let’s examine what’s new in the world of wearables in the travel industry.

The travel industry has kept an eye on the wearable market, but various barriers and limitations have kept such devices from having any significant impact. But, now, these constraints have eased. According to Travel Weekly in a recent article, wearables are “poised to invade the industry, both from a consumer perspective and behind the scenes at airports, hotels, theme parks and cruise ships.”

More Travelers are Adopting Wearables
Despite the issues with a slow user acceptance and technical limitations that wearables have encountered, more travelers are positioned to embrace wearables in coming years. Phocuswright published its “US Traveler Technology Survey Sixth Edition” in March 2016. The report’s findings reveal that there is absolutely a place for wearables among travelers and this provides the travel industry with some promising opportunities for future growth in this area.

According to the survey, 13% of travelers own smartwatches, up from 9% in 2014. Meanwhile, 17% of travelers own fitness trackers and 57% of those surveyed said they planned to buy a wearable device within the next few years. “They’re increasingly popular, but they are still niche devices,” industry analyst and founder of Atmosphere Research Group, Henry Harteveldt said.

Norm Rose, senior technology and corporate market analyst at Phocuswright, won’t argue the convenience of receiving a notification via smart watch, but points out that the traveler still needs to own that watch to be positively impacted. “That’s where travel is not going to be the industry, necessarily, that’s going to drive wearable adoption. We’re only going to take advantage of wearable adoption as consumers do that,” he said.

You might enjoy Learning From the Early Adopters of Digital Travel Services.

Ease and Experience Drive Tourism
The sole purpose of any wearable is to enhance the experiences and make it friction-less. Traveling involves some of the most difficult tasks and wearables are intended to simplify the experience. Through wearable technology, airlines can push a gate change notification directly to a user’s watch, and down the road, travelers may even receive this alert via smart headphones.

“All tools, all computers, all hardware, everything is just a tool to make life simpler and easier, so [it is] the same with wearables,” Pedro Sousa, director of marketing for budget carrier EasyJet said. Boarding procedures are notoriously viewed with dread by travelers everywhere. Airlines are seeing wearables as a possible solution to this pain, embracing apps that will help their customers with arduous processes. In fact, Airline IT Company SITA has turned to its employees to test out wearable technology and determine its effectiveness.

Airlines aren’t the only ones looking to wearables–in fact, theme parks and resorts have led the way. Take a deeper dive in Mobile Liftoff: Airline Carriers Adopt Mobile Tech to Drive Growth.

If You Need It, Build It
Some proprietary technologies, such as Walt Disney World Resort’s MagicBand, have been spectacularly successful. Thus far, Disney has distributed 20 million of these wearables, making it the fourth largest wearables distributor. That, in turn, has inspired other wearable devices, such as Carnival Corp.’s Ocean Medallion and Universal Orlando’s TapuTapu, which enable highly personalized guest experiences. Those technologies are all location- or vacation-specific devices.

“We’ve always known that our ability to bring great Disney storytelling to life… is always going to be a investment focus,” senior vice president of Walt Disney World Parks, James MacPhee said, adding that 95% of park guests rate the MagicBand as excellent or above average, and the vast majority of resort guests wear the complimentary devices.

Harteveldt believes these proprietary wearables have value, but they are very use-specific and are linked to a specific brand or family of brands–in some cases, the wearables may only work in a particular location. But wearables like the MagicBand, Ocean Medallion, and TapuTapu have value because they improve the overall visitor experience.

To learn more, check out The Endless Possibilities of B2B Wearable Tech.

Whether travel companies choose to leverage existing consumer wearables (such as the Apple Watch) or build their own wearable solutions (like Disney has), it is clear that this is an area to watch.

As the cost of these technologies lower and the capabilities increase, wearables are creating new opportunities travel companies to engage travelers in new ways that will improve customer experience and contribute towards brand loyalty in the longer term.