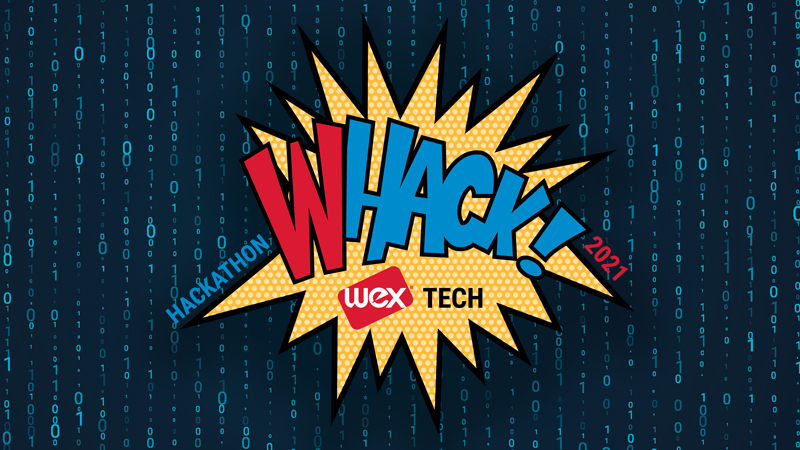 As a financial technology company that thrives on innovation, WEX recently hosted an internal hackathon for all employees. The WEX Hackathon – nicknamed WHACK! with some comic-book-inspired flair — was their largest and the most globally inclusive hackathon to date. With the tech organization at WEX already a major driver for innovation, and many new tech staff members joining the company in 2021 due to new hires and acquisitions, the leadership team was excited to host an event that allowed employees to bond and chase new ideas together.

How did the hackathon come together?

The first order of business was establishing a planning committee that represented teams from across WEX’s technology division. As a rapidly growing global company, it was important to make all WEX teams feel included in the event.  Dozens of volunteers signed on, and met several times to discuss event details and plan logistics. Other volunteers served as technical advisors, code review panelists, GitHub administrators, and hack judges to create WEX’s most collaborative hackathon to date.

What were the goals of the hackathon?

Historically, the prompt for WEX Hackathon teams has been to hack any tech solution to any problem, as long as it is WEX-related. WHACK stuck to that formula while adding some new event goals:

Simply put, the primary driver for this year’s hackathon was bringing WEX employees together to have fun at work. David Cooper, Chief Technology Officer and WHACK judge, was excited to bring back the WEX Hackathon in 2021; “Two of WEX’s core values are innovation and relationships, and I’m not sure I can think of a better intersection of those two principles than a hackathon.” While the goals were simple, implementing them successfully was no small feat when juggling time zones across the United States, Brazil, Europe, and Australia.

How did competing during a global pandemic present both challenges and opportunities?

Planning WHACK 2021 during an ongoing global pandemic presented an entirely new set of challenges compared to previous hackathons. However, it also presented a unique opportunity to provide a unified event across the company. With most employees still working from home due to the pandemic, WEX decided to break from the traditional in-person hackathon and hold a virtual event. This meant that all team members, regardless of their location, would have the same experience.

WEX employees were encouraged to form teams that branched out from their usual circles by including colleagues from other lines of business, different management teams, and different geographical locations. Team diversity was rewarded with bonus points on their final scorecard.

In total, more than 100 WEX employees signed up for the hackathon in 20 teams.  WEXers reached out to each other to join forces across the company from teams like Health, Fleet, Information Security, Platform Services, Quality Assurance, Data, and Travel. Team members joined from recently acquired travel companies eNett and Optal and health benefits company Benefitexpress.

Peggy Watson, SVP Global Fleet Product & Marketing and one of the WHACK judges, says she was “incredibly impressed by the number of teams and the diversity of teams.” 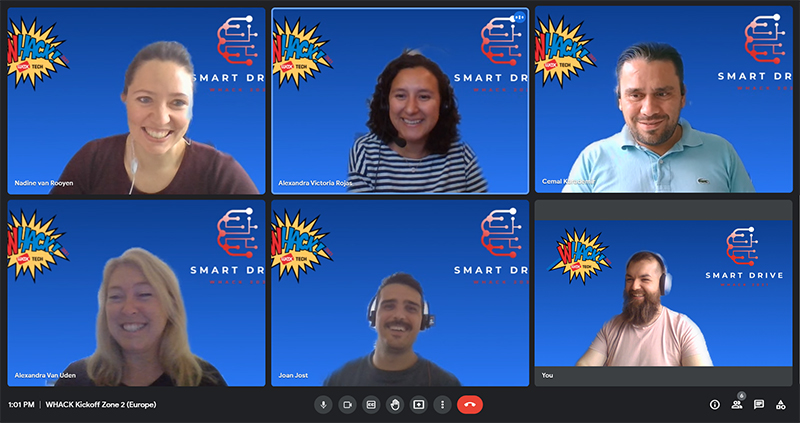 WEXers in a hackathon competition 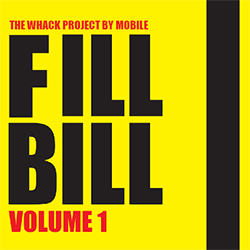 On the day of the hackathon, teams were given 24 hours to solve any WEX problem/expand on any WEX opportunity. The event was kicked off in three phases to allow participants to work within their preferred time zone. Zone 1 was structured around local Melbourne, Australia time (AEST); Zone 2 was based in London time (BST); Zone 3 worked best for North America and Brazil (EDT/CDT/MDT). Each team was required to choose one time zone in which to compete together.

Specific award categories were established to guide the hacker’s approach. Hack ideas were provided by WEXers from all lines of business, while some teams used the event as a creative platform for new ideas. Technical areas that were scrutinized for scoring included the hack’s complexity, stability of code (when applicable), and ease of implementation. 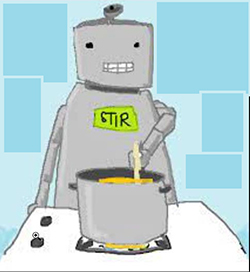 Once all teams had submitted their written hack abstract and a 90-second video presentation to the whole company, the team of judges met to discuss the hacks and their scores. It was truly amazing to see what these hackers could accomplish in a mere 24 hours, and the judges went well over their allotted deliberation time as they labored to select the winners.

“I was astounded at the breadth and depth of the submissions,” says David Cherryhomes, SVP Health Technology and WHACK judge. “From chatbots to image processing AIs to kubernetes, the technologies explored were extremely impressive. The technology teams showed what can be delivered when they are unshackled and given the freedom to be creative with their craft. Several hacks have already garnered business interest and support for further exploration, and I can’t wait to see many of them roll out into production.”

What were the best submissions?

While some of these represent future proprietary technology, we are pleased to announce the winning teams and a high-level summary of their hacks.

As David Cooper stated at the hackathon’s closing ceremony, “All 20 teams hacked some remarkable solutions to WEX challenges… I am inspired by your skills and creativity.” WEX is already working with several of the 20 WHACK teams to put their hacks into production. These will be implemented internally to improve existing workflows or in customer-facing applications to enhance customer experience with WEX technology.

WEX hackathon drew out the creative juices of our tech talent

Interested in working for a place cool enough to host an internal hackathon?

Be a part of game-changing innovation and join the WEX team. If you’re interested in working for a growing, global technology company that puts employees and their ideas first, visit WEX’s career page.

With 20 years of professional experience in the Marketing and Communications field, Charity joined the Technology Communications team at WEX in 2019. She enjoys using her skills to highlight the talents of others, like the many smart WEXers around the world who develop and implement innovative WEX technology.

We use cookies to give you the best possible experience on our Website. By continuing to browse this site, you give consent for cookies to be used. For more details about how we use cookies and how you can amend your preferences, please read our Cookie Notice.
Accept