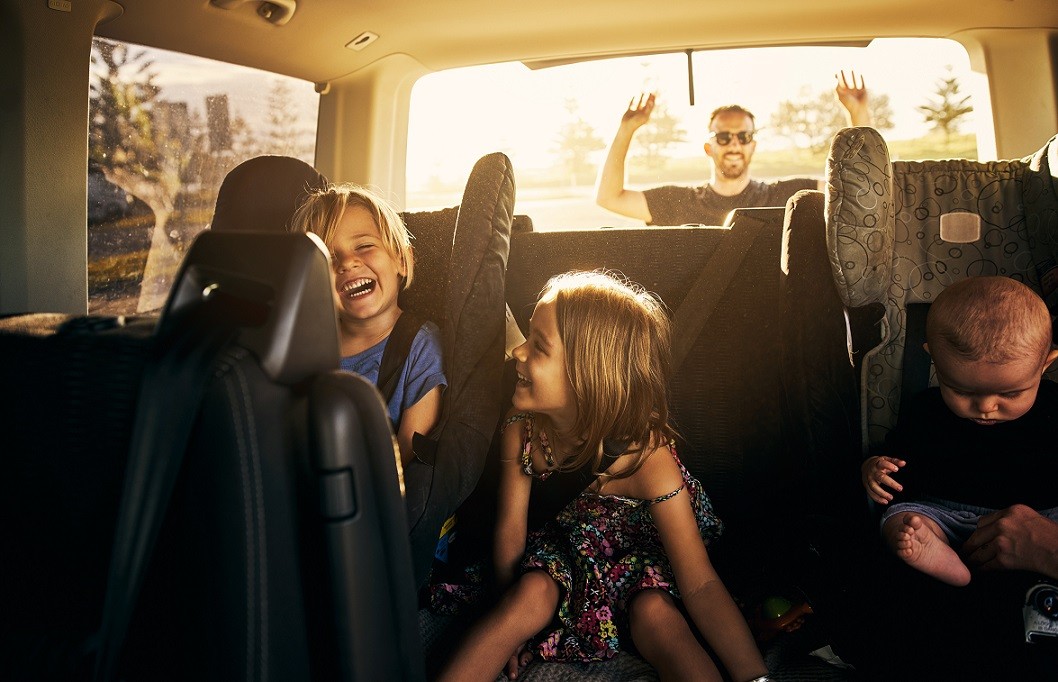 Watch out Gen Z, Gen Alpha is quickly coming up behind you. That’s the focus of an Advertising Age piece in which Jeff Fromm, President of FutureCast, said, "The family unit is more democratized than ever before. Kids are influencing many purchases: big expensive trips, eating out—they're included more in the conversation."

Fromm isn’t the only one seeing this growing trend. Speaking at last summer’s Virtuoso Travel Week, Jenny Graham explained, “We see the biggest influencers are the children of the families.” Expedia Media Group’s extensive Generation Alpha and Family Travel Trends report found children influence the choice of destination (64%) and other components of a family trip—activities (57%), trip length (37%) and hotel selection (37%).

Gen Alpha is made up of the children born (and yet to be born) between 2010 and 2025. An Australian researcher, Mark McCrindle, who came up with the Generation Alpha term describes the generation as one that will be the most educated, most tech-savvy and wealthiest generation ever.

Henry Rose Lee, an intergenerational leadership expert sees similarities, shared values, between Millennials parents and their Gen Alpha children on the subject of travel. Both focus on experiences and how those experiences will play out on social media, particularly for the thousands of Gen Alpha kids who already are influencers.

Anthony Goldman, Joint Managing Director of Goldman Travel Corp. recognizes the influence of Gen Alpha’s social media focus is having. “They’re using travel and Instagram and other social media to build their own personas as they grow up.”

Parenting is important to them and they are more likely to say being a parent is extremely important than previous generations. Gen Alpha grandparents, who are mostly Baby Boomers, are physically and financially healthy and retired. So, they’re perfect for skip-a-generation (skip-gen) vacations according to TravelAge West.  Family travel has grown steadily over the past 20 years, so Millennials and their Baby Boomer parents are accustomed to multi-generational trips.

Viacom International Media Network’s study for Nickelodeon, International GPS: Kids'
Influence is based on a survey of 6,900 children and 8,700 parents in 11 countries. The overall finding was that parents and children have different relationships now than in past generations.

Understanding Generation Alpha, a Hotwire study of 8,000 Millennial parents worldwide, found that 65% of all parents (80% of US parents) said their children’s habits influenced their last purchase.

When the purchase is travel, children have a large role to play. According to the HomeAway Kidfluencer survey, conducted by YouGov in the US, UK, France, Germany and Spain, 87% of parents around the world include their children’s opinion in vacation planning, and 33% of US Millennial parents give their kids full control over the final vacation decision. Yet only 8% of parents 55 and older do the same.

The study also found 60% of parents said their children would enjoy the vacation more if they had input. Fifty-four percent also admitted that they do so to show their kids they care about their opinions, while 53% want to get them excited about the trip.

Expedia Media Group’s Gen Alpha report identified other ways in which children are impacting their families’ trips. According to the survey of more than 9,000 consumers across nine countries with children or grandchildren aged nine or younger:

Children’s Influence On Purchases: Then & Now

The Nickelodeon study found children’s influence about purchases has increased significantly over the years and that unlike previous generations, decision-making within families is now almost entirely collaborative.

Earlier studies support this. Thirty years ago, researchers were just beginning to look at children’s influence on family purchases, reports the Association for Consumer Research. Prior to that, family decision-making research focused on spousal influence.

The research found children did have an influence on products for them but also had some influence on family leisure time activities (including vacations).

Then, in 2008, survey findings published in the Innovative Marketing journal showed an increase in influence, though not at the level found today. Again, it was primarily for children’s products. When it comes to suggesting buying a product—specifically a vacation, 42.2% take their children’s opinion into account, and 38.4% said their children have no influence on the decision.

If Gen Alpha has a position of great influence in the family when it comes to travel, how do travel companies get their attention?

The Nickelodeon study found that nearly 70% of children find out about brands from their friends, 63% get the information online and 57% from ads. With reduced TV viewing, children are more likely to see digital ads and video connected to their favorite YouTube stars, as reported by AdAge.

CMI Media recommends that brands prioritize social media and that they are active and genuine. They predict that influencers will be more important than ever with many of the Gen Alpha children already developing YouTube content and starting blogs.  Child influencers with their own Instagram pages and YouTube channels are an effective way to reach Gen Alpha according to AdAge. There’s even a 7-year-old boy from Texas who’s been doing online toy reviews for several years and now has 18 million subscribers.

Virtuoso’s research into children’s vacation priorities found they want activity, variety and exploration. And like their parents, kids also want bragging rights. “They want a good story to tell their friends, a story that’s Instagrammable. They need visual locations,” said Misty Ewing Belles, Virtuoso’s Managing Director, Global Public Relations. “They like to influence others, again through social media, but also through word-of-mouth. They want to be influential in their own spheres.”

Travel companies need to understand family decision-making. For example, keeping the entire family entertained and safe in a kid-friendly environment is more important than getting the lowest price as the Expedia research found, so leading with the best deal, may not be the way to attract family trips. Travel marketers need to be sure to remember Gen Alpha in their advertising and branding. 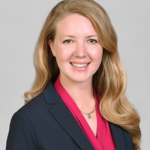 Serving in sales, implementation and onboarding roles at WEX since 2015, Melinda is committed to making sure every customer has the best possible solution for their payments processing. Melinda excels at immersing herself in a company's culture and processes and offering best practices for turning a cost center into a profit center. Melinda has a bachelor's in business administration from the University of Southern Maine.