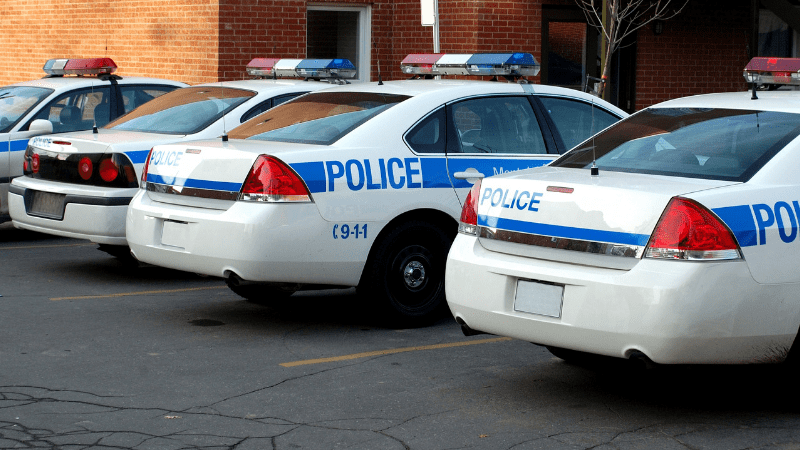 Law enforcement fleets can improve efficacy and safety by fully integrating fleet tracking software into their patrol vehicles. New and newer model patrol cars are no longer just vehicles. According to a recent article in Government Fleet, the next generation of police vehicles are “rolling computers, and they are rapidly becoming rolling Wi-Fi hotspots.” Patrol cars with built-in Wi-Fi allow officers to connect their in-vehicle systems with other agencies to streamline their ability to access and exchange valuable data.

Connectivity also enables safety-enhancing built-in dash displays for patrol vehicles. Laptop computers take up space in the front seat of a police car. Laptops can contribute to distracted driving and have the potential to gravely injure an officer involved in a crash. A connected in-vehicle network allows for a dash display that connects to a computer in the trunk of a patrol car, bolstering safety.

The right GPS tracking system for patrol cars will help with everything from vehicle diagnostics and preventative maintenance to tracking crime within geofenced areas. According to a recent Verizon Connect article, fleet tracking technology can also help:

Police officers are often required to multitask while behind the wheel. According to an article in Government Fleet, distracted driving is a perpetual problem for law enforcement officers: “They answer calls from dispatchers on their police radios and cell phones. They type in license plates on vehicle-mounted laptop keyboards to search for stolen vehicles. They must respond quickly when felons decide they won’t be headed back to prison that day.”

Despite the clear advantages of locating computers in the trunks of patrol cars, not all police fleets have the capacity to transition to connected in-vehicle systems. For fleets that still rely on front-seat-mounted laptops, software such as ScreenSafe by Mobile PC Manager disables laptop monitors when a vehicle is in motion and provides web-based reporting and real-time alerts to fleet managers.

“I know, absolutely know, that officers have killed innocent people because of the technology in their car,” Dale Stockton, a former police deputy who founded Below 100, an officer-safety initiative designed to reduce crash fatalities of officers and civilians, told Government Fleet. “I strongly believe that we have lost officers in crashes where distracted driving was the fatal flaw. In regard to the officers, it’s almost impossible to prove because they’re not around to tell the story but the circumstances certainly make a strong case.”