Recruiting and Retaining Commercial Drivers Over the Long Haul 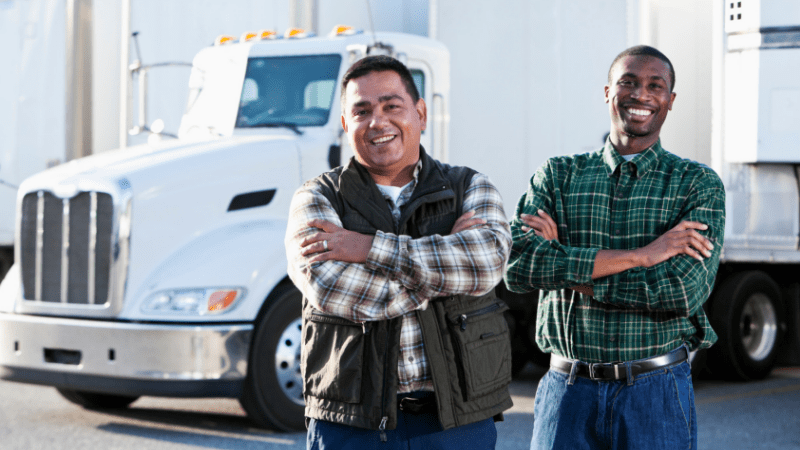 According to a survey conducted by the American Transportation Research Institute (ATRI), the top concerns for motor carriers continue to be driver recruitment and retention. The American Trucking Association (ATA) estimates that, despite a record number of drivers, the shortfall has also been at record highs: in 2017, the industry workforce lacked 50,000 drivers.

A recent report from the Bureau of Labor Statistics (BLS) suggests that the severity of the crisis may be overstated. However, the ATA maintains the shortage is real.

Of course, no one disputes that maintaining a capable workforce of drivers—particularly long–haul, freight drivers—is crucial to not just the industry, but to the economy at large. In 2016, trucks were estimated to have hauled 61 percent (by value) of the total freight transported in the U.S. That accounts for 3.5 percent of U.S. gross domestic product. Eighty percent of U.S. communities rely exclusively on trucks for their freight transportation.

In response to an ever-tightening labor market, the ATA launched a workforce development effort in 2017. And just this past June, the ATA outlined ways to address the shortage to a congressional subcommittee, noting flaws in the BLS’ methodology and conclusions.

Solutions For The Industry

Among the ATA’s recommendations are licensing reforms that would make it possible to attract job seekers ages 18-20 to a career in truck driving. The ATA points out that while there are millions “opportunity youth,” who are neither employed nor in school, current laws prevent a large part of this demographic from entering the industry at very time they might make such a career decision. And because commercial drivers are older on average than counterparts in other industries, their eventual retirement will exacerbate the driver shortage sooner.

The ATA also advocates eliminating barriers for out-of-state driver candidates, while it promotes efforts to recruit and train drivers from non-traditional communities. Finally, the ATA’s plan supports research on the effects of technology and automated vehicles in the workforce.

Solutions For Your Company