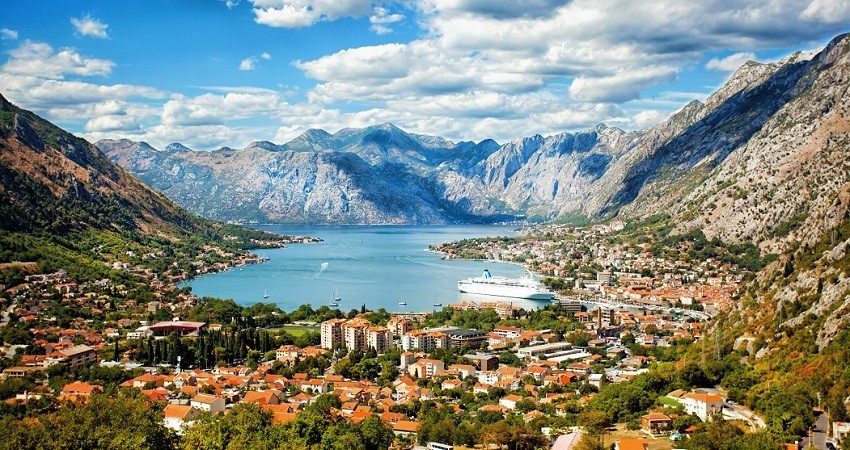 Although the rate of growth is slowing, European travel continues to see year-on-year increases both in both international and intra-regional arrivals.

Europe is a perennial favorite when global travelers are making travel plans – as we’ve previously explored. In recent years, the numbers have been nothing short of remarkable. 2017 saw 9% growth in international arrivals to Europe, while the 700 million arrivals in 2018 represented 51% of overall worldwide arrivals, according to The World Tourism Organization (UNWTO).

Another Good Year For European Travel
The Air Travellers’ Traffic Barometer by European Cities Marketing and ForwardKeys reports long-haul arrivals increased by 7.5% in the last quarter of 2018. The barometer found that North American travelers were the biggest group, representing 36% of the total with Middle Eastern travelers coming in at 10%.

The European Travel Commission (ETC) foresees a continuation of growth for 2019, but at a slower rate overall than in previous years. The organization notes, “The region will struggle to remain resilient as trade tensions disrupt the global economy.”

Market research company GfK states that European summer 2019 bookings are on track to beat 2018, even though the first four months of 2019 they were trending down by 7%. The company’s Senior Client Insight Director, David Hope, told Travel Weekly the turnaround is “very much all-inclusive driven.”

Where European Travel Is Growing in 2019
The European destination with the greatest growth in the first half of 2019 is Montenegro, which experienced a 50% increase in arrivals over the same period last year according to the ETC. Some of the reasons cited for the growth are an investment in infrastructure to extend the tourism season into winter, increased promotional activities and improved air connectivity.

Turkey is the other country that saw double-digit growth (12%) in early 2019, which is noteworthy since last year’s growth was lower than in 2017. Skift.com reports that TUI Group, Thomas Cook and other tour operators are returning to Turkey. One reason it appeals to travelers is that it’s less expensive than other western Mediterranean destinations and is seen as becoming safer. Turkey’s resurgence may pose a challenge for Spain and Portugal, which both benefited from the past downturn in its arrivals.

ETC data shows that other European travel destinations that are enjoying solid growth rates are Serbia, up 8.3% (January through May), followed closely by Slovenia and Greece at 8% each. Greece’s growth is a continuation of a five-year trend that saw 30 million visitors last year as reported by Travel Daily Media. Factors in its popularity included improved air connectivity in the off-season and a greater number of Chinese, Middle Eastern and American travelers.

Croatia’s surge in popularity over the past several years is due in large part to its connection to the Game of Thrones phenomenon and its fans who want to find their way to Dubrovnik. Broadway Travel data indicates there’s been a 51.4% increase in the number of searches since the show’s 5thseason in 2015. The business predicts, “This trend is set to soar in 2019 with the release of the 8th and final season.”

When it comes to specific cities, two perennial favorites top the list—London and Paris. Both held onto their positions as the top destinations for long-haul travelers, by volume, at the end of 2018. Third place Istanbul also saw the greatest growth (+38.3%) according to the Air Traveller’s Traffic Barometer.

Who’s Heading To Europe
European travel long-haul source markets vary by destination, but not by much. In general, the two countries with the greatest growth this year are the U.S. (+11%) and China (+4%).

Highest growth rate by source market, according to European Tourism Commission are:

In July, travel insurance company Squaremouth released data about U.S. travelers' interest in European travel destinations, which they found increased by 29% over 2018. The report includes differences in generation’s preferences:

IPK estimates the growth of European outbound travel will be 5% this year. They also find 26% of EU residents travel outside their home country every year, and predict Russia will have the biggest rise in outbound travelers at 7%, and Germany, the region’s largest outbound market, 4%. Poland ranks number one as the fastest-growing outbound source market in Europe, reporting 10% year-over-year growth.

According to the ETC, nearly three-quarters of arrivals will come from within Europe, and IPK estimates trips within Europe grew by 6% in 2018.

More Travelers + More Markets = Need For More Payment Options
New European travel destinations are drawing greater numbers of travelers and they are arriving from a broader range of countries. It is critical that travel companies have a choice of payment options at hand when paying suppliers.

A global leader in travel payments, our virtual payments solution gives you more choice when paying domestic and international suppliers to maximize acceptance while optimizing payment flows and costs. Our payments experts on the ground across five continents will help you optimize payment between card schemes (including Mastercard and Visa), card types, currencies and issuing locations.

For destinations dealing with over-tourism, that may be ok, while newer destinations may want to implement strategies for growth. In fact, Skift.com reports that the ETC has changed its strategies to focus on value versus volume this year. This move is happening with tourism groups across Europe to the U.K. from the Netherlands. 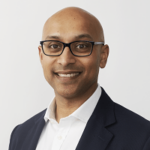 Anant heads up our EMEA and APAC corporate payments operations and is based out of our London office. Anant joined WEX in 2018, bringing over 17 years of leadership experience in the payments industry with businesses such as Mastercard International and First Performance Global. Anant is focused on enhancing our international efforts and scaling our business across EMEA and APAC.