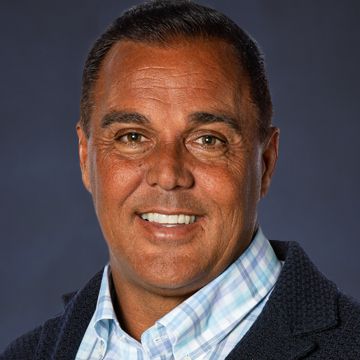 Robert joined WEX in 2014 when the company acquired Evolution1 to expand into the healthcare payments and benefits business. Prior to being appointed COO, Americas, Robert served as the President of WEX’s Health and Employee Benefits division.

Before joining Evolution1 in 2012, Robert served as global executive vice president and general manager at The Sage Group, plc, where he led several hundred-million-dollar business units. Prior to that role, he held senior leadership positions at Microsoft, developing strategy, leading the management and growth of its ecosystem of more than 300,000 partners, and delivering $12.5 billion in revenue.

Robert graduated from Westfield State University. He serves on the boards of Selva Hills Partners in Orange County, California, and Mission Hospital in Mission Viejo, California. He is based in Dana Point, California.

Get the latest WEX business news.