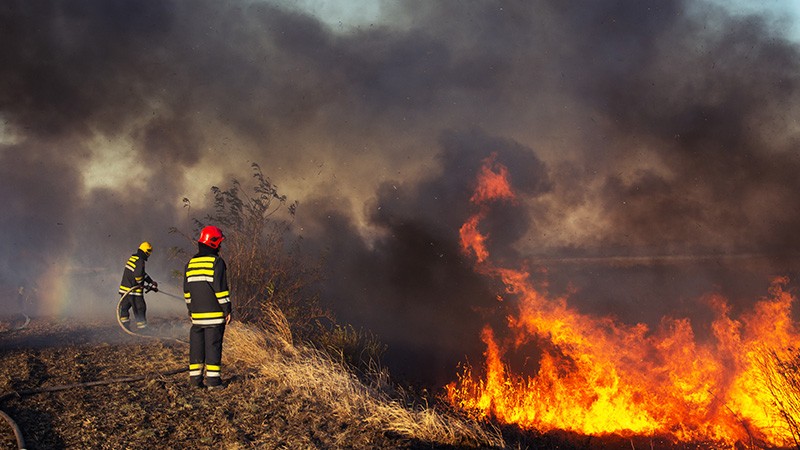 The California wildfire season is underway, with an estimated 6,190 fires reported and 198,815 acres burned as of October 27, according to the US Forest Service. Fortunately the winds calmed the last weekend of October, giving crews the ability to get the blazes under control. But the season is far from over; authorities still warn of hot, dry, and windy conditions ahead that will continue to be a threat in the weeks to come.

Clearly the impact these fires have had already is devastating. Residents and businesses have been displaced and disrupted. Agriculture of all types is at risk, leaving grapes, avocados, and citrus vulnerable during these months. Along with agriculture, wildfire season has affected many other industries as well, including the trucking industry, keeping fleet management on high alert.

Last year’s wildfires forced some truckers to abandon their rigs on the highway as the fires exploded onto the roads. A fire that devoured timber and brush on both sides of Interstate 5 near the Oregon state line forced a number of truckers to flee their cabs. Seventeen rigs in total were abandoned, four of which burned.

About 17 big rigs were abandoned and at least four caught fire.

Truckers Have Learned to Support Each Other During Wildfire Season

The trucking and transportation industry, along with California residents, has been urged to stay on high alert in the coming weeks. Fleet safety is always top of mind for fleet owners and managers alike, but during wildfire season, safety is both paramount and a challenge to get in front of. The LA Times warns that fire conditions are still present.

Warm, dry weather will keep the risk of wildfire high, said Kathy Hoxsie, a meteorologist with the National Weather Service. Santa Ana winds will remain at bay for the next few days, but strong gusts are forecast to return to Southern California next weekend. The fire conditions are still in place.

With trucks back in their lanes, some fleets are helping to deliver supplies as part of the relief effort. The American Logistics Aid Network (ALAN) provides logistics coordination support for communities affected by disasters. Formed in 2005 in the wake of Hurricane Katrina, ALAN provides invaluable logistics relief at no charge before, during, and after a catastrophic event. Getting supplies where they are needed is not always easy but with the help of a coordinated effort from the trucking industry, evacuees and service providers are getting the supplies they need. 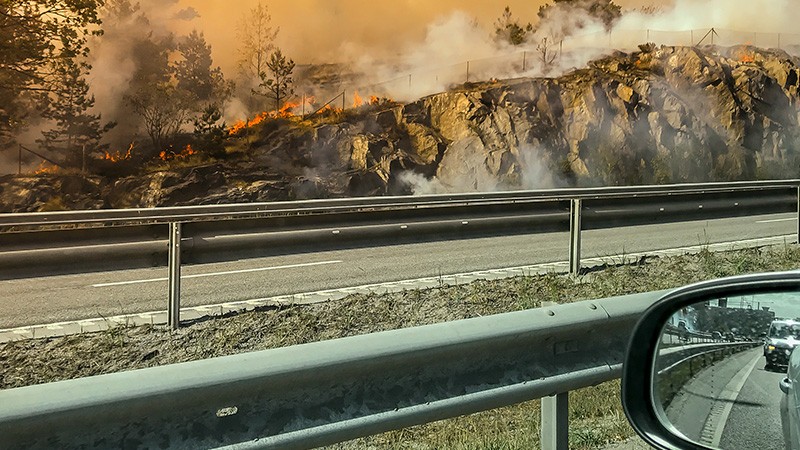 Fleet managers are focused on the status of the fires during and after the destruction as well. Staying connected to resources for up-to-date information is a priority when drivers are near or scheduled to be near affected locations. Companies like EFS/WEX make it a priority to provide emergency information resources when any kind of a weather- or fire-related catastrophe occurs. The EFS/WEX emergency response landing page can guide fleet managers and drivers to resources needed during the event.

In the past, fires have also affected shipping in the region due to road closures and fleet safety precautions in the impact zones. According Stephen Bennett, COO of supply chain risk analysis firm Riskpulse, hundreds of shipments were impacted during the wildfires that devastated Sonoma Valley. Food and beverage shippers have had shipments altered throughout the last few weeks while dozens of customers and vendors have also been affected based on the number of retail outlets including Walmart stores within the fire zones. 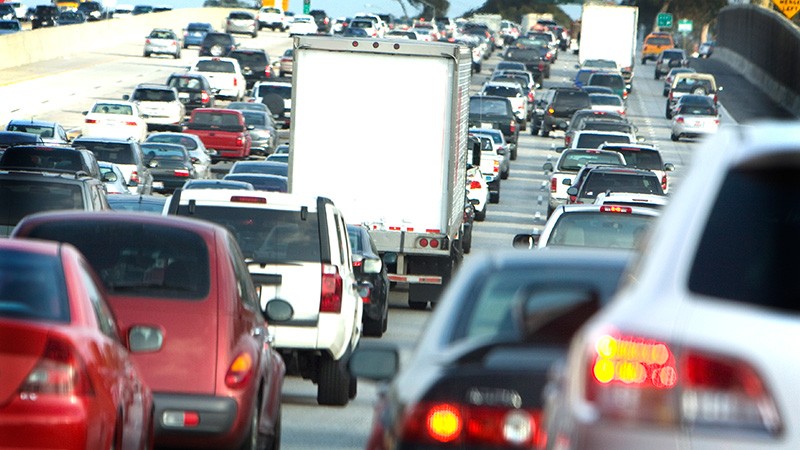 Other factors affecting trucking during wildfire season are poor communications and power outages. In many cases power outages are intentional, a deliberate effort to curb the potential of downed lines to spark fires in high wind conditions. Power outages may keep fires at bay, but they also interrupt communications systems as well as traffic lights and signals.

The long and short of it is that wildfire season is not over, and the trucking industry will likely be faced with a continuing threat. Fleet management will need to stay vigilant and proactive as wildfire season continues. Meanwhile it is good to know that a whole industry stands ready to back each other up to get the job done, and that the industry has a big role to play in making life better for those affected by disasters.