How to Improve Your Vehicle’s Fuel Economy

How to Improve Your Vehicle’s Fuel Economy 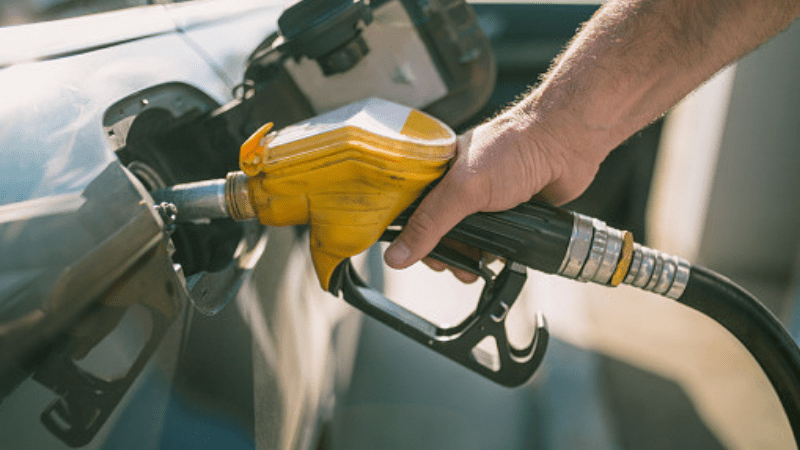 Maximizing fuel economy is a direct road to savings for businesses that rely on company vehicles. Although today’s cars and trucks are more efficient than ever before, there is still a lot that can be done—both before you hit the road and behind the wheel—to save money at the pump.

According to Forbes, the Consumer Federation of America has quantified how much drivers can save by changing a few driving habits. Based on summer 2018 statistics, the CFA says careful drivers can lower their vehicle’s fuel consumption by as much as 13 percent.

“Following these tips will be like paying $2.48 per gallon at today’s average of $2.86,” says CFA Executive Director and author of The Car Book, Jack Gillis.

Maximize Fuel Economy Before Getting on the Road

The CFA emphasizes the importance of keeping your vehicle well tuned. Fixing a vehicle that’s in need of an oil change, air-filter change, or spark plug replacements can improve mileage by about 4 percent, which is equivalent to saving 11 cents a gallon.

Reducing a vehicle’s weight is one of the easiest ways to improve fuel economy. For every 100 pounds of weight in your vehicle, fuel economy decreases from 1 to 2 percent. Leave 100 pounds behind in the garage and pocket the equivalent of 6 cents per gallon.

Save Money from the Driver’s Seat

According to the Union of Concerned Scientists (UCS), going 65 miles per hour on the highway instead of 75 can cut your fuel use by up to 20 percent. Smoother acceleration and deceleration brings potential fuel savings of 33 percent on the highway and 5 percent around town. You can save the equivalent of 54 cents a gallon simply by slowing down.

Don’t let your vehicle idle for more than a minute. Instead, turn off the engine while waiting at a curb or sitting for an extended period at a stoplight. For every 2 minutes you don’t idle, you’ll save the equivalent of roughly 2 cents per gallon.

The CFA points out that an estimated 17 percent of all vehicles on the road have broken or missing gas caps—one of the most common causes of an illuminated “check engine” light. Save 2 cents per gallon simply by fixing or replacing a broken gas cap.

Making sure your tires are properly inflated and aligned saves fuel by reducing engine drag. Remember, tire pressure changes by an average of one PSI (pound per square inch) with every 10-degree Fahrenheit change in air temperature. Frequent tire pressure checks using a tire gauge can allow you to slash the price of a gallon of fuel by 8 cents.

Following these easy tips to improve your vehicle’s fuel economy is a win-win strategy: what’s good for your company’s bottom line is also good for the environment.