3 Takeaways From Our CEO on Her Leadership Journey

3 Takeaways From Our CEO on Her Leadership Journey 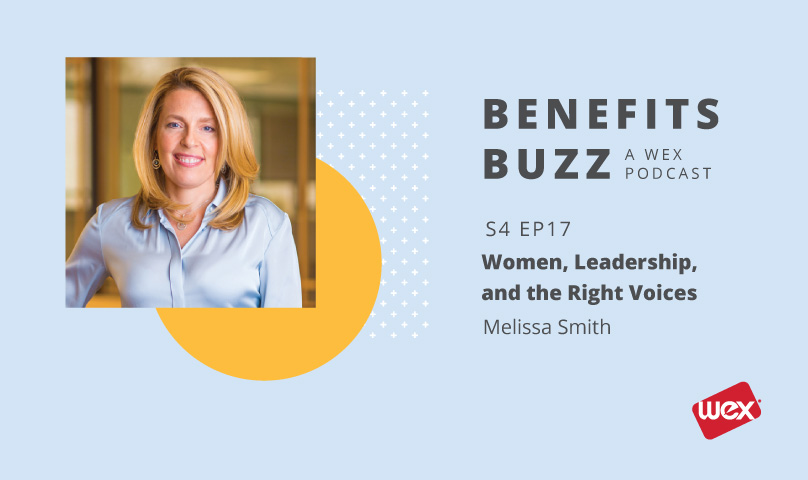 Melissa Smith joined WEX in 1997 and has worked her way to becoming our CEO in 2014. In doing so, she stood out as one of a small number of female CEOs. For example, despite companies with higher gender diversity in their executive team being more likely to experience above-average profits, only 7.4 percent of Fortune 500 CEOs are women.

What has Smith learned on her unique journey? We share three takeaways from Smith’s conversation with us on our most recent episode of Benefits Buzz. You can also watch the entire conversation below.

Learn who to tune in (and tune out)

Continuous learning is integral to being a great leader. A continuous learning culture drives innovation and increases productivity. Finding the right people to surround yourself with is vital to success. Smith noted that as being especially true for women in leadership.

“You have to learn to tune out the voices that aren’t going to be helpful, but also be open enough to hear the ones that are really there to support you,” Smith said. “And there’s a really fine balance between those things.”

And that goes for your own negativity or lack of confidence in yourself. For example, a recent LinkedIn study showed that women are less likely than men to apply aggressively for jobs or ask for help.

“You also have to block out the voice in yourself that says, ‘I can’t do this,’ or, ‘I don’t think I’m capable,’” Smith said. “You have to tune these voices out too.”

Smith recalls one specific instance that happened to her prior to becoming CEO. Early in her tenure as WEX’s chief financial officer (CFO), she was on a call with one major investor. When the call was completed, the investor thought he had hung up, but he hadn’t.

“What I heard was the portfolio manager say, ‘The CFO is a chick,’” Smith recalls. “I stopped. Everyone stopped. … The room paused. But then the person we were working with everyday said, ‘Yes, but she’s a geek chick.’ In a weird way, he was trying to defend me.”

Her takeaway from that experience? “Yes, they identified that I was different. It was worthy of a conversation. But it didn’t affect their choice of whether to invest in the company or any of the content I delivered to them.”

Be empathetic and supportive

Empathy is sought-after in any collaborative work environment. Smith emphasizes the need to think about things in an empathetic way. That allows you to work with people who “come at life from very different perspectives.”

Smith’s own experience as a CEO on maternity leave prompted her to grow WEX’s culture of empathy by enhancing some of the support that WEX provides employees today.

“In 2014, I became pregnant with my first child,” Smith said. “Right after I became CEO. It ended up being a big deal because I was the first public-company CEO that we could find who had been pregnant while CEO. When I went on maternity leave, there were a couple things that bothered me.”

In response to her experience, WEX changed short-term disability to 12 weeks and added parental leave (six weeks of paid leave).

“I think that’s important because it allows the person — whether they’re having their own child or adopting — to take time off,” Smith said. “It also allows the spouse or partner to also participate, and that takes the burden off the primary person, which is often the woman.” 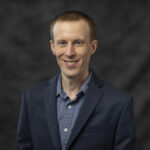 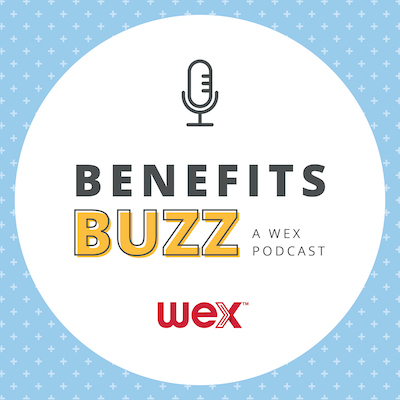