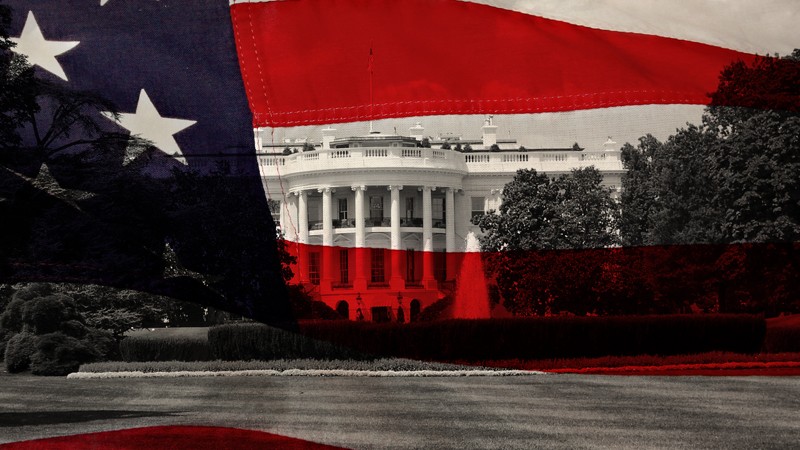 We’re about 10 months out from the 2020 U.S. presidential election. And though there’s a decided lack of certainty on how the election will play out, especially with a still-crowded field of Democratic candidates and an ongoing impeachment process that could either harm or help the incumbent, one thing is certain: Healthcare will remain a huge, hot-button topic—for voters, candidates, lawmakers and regulators.

In the 2018 midterms, healthcare was the biggest issue, by far, to voters based on exit polling. More recent surveys show nothing has changed. Now, almost 10 years after Democrats passed the Affordable Care Act (ACA), and more than two years since Republicans failed to repeal and replace it, many voters say they’re open to solutions, regardless of the political party proposing them.

Some of consumers’ biggest complaints? High prescription drug costs, low transparency on the cost of drugs, surprise billing, growing out-of-pocket expenses and underwhelming benefit packages. As these and other pain points are explored during debates and on the campaign trail, the idea of expanding the federal government’s role in the provision of healthcare to non-disabled working-age Americans and their families is very much part of the conversation.

Here are two things to know about healthcare regulation today and in the year to come:

The Cadillac tax on high-cost health plans has been repealed

In a move that is likely to save employers, employees and insurance companies money, President Trump signed a $1.4 trillion spending deal at the end of December that included a repeal of the Cadillac tax. The Cadillac tax, which was scheduled to take effect in 2022 as part of the ACA, was a 40 percent excise tax that applied to employer-sponsored health plans exceeding certain cost thresholds ($11,200 for single coverage and $30,150 for family coverage in 2022).

Both employer and employee contributions to health savings accounts (HSAs), flexible spending accounts (FSAs), health reimbursement arrangements (HRAs) and health insurance premiums would have been included when calculating whether the value of health benefits exceeded the cost thresholds.

The Cadillac tax was to be paid by insurance companies, employers and administrators, but Tax Policy Center simulations suggested that the tax would “have the largest relative impact on after-tax income” on middle-income families. Employers facing the Cadillac tax may have opted for cheaper health plans or lower HSA, FSA and HRA contributions to avoid paying the tax, which could also have resulted in higher taxes on income and payroll.

Over 150 million Americans now live in a household that benefits from a consumer-directed health (CDH) account such as an HSA or FSA, and rely on those accounts to help pay for their healthcare. Currently, however, Medicare does not provide a framework for those accounts, even at a time when Medicare beneficiaries face substantial out-of-pocket costs for prescription drugs and other medical care. This makes it difficult to imagine a viable health reform proposal that doesn’t also include Medicare cost sharing or other OOP responsibility.

One bill currently in play, the Health Savings for Seniors Act, would allow seniors on Medicare to open and contribute to HSAs. It is an important first step in advancing the concept that, no matter who is providing the insurance, Americans will need access to CDH accounts. As Kevin McKechnie, executive director of the Health Savings Account Council at the American Bankers Association, recently wrote in an op-ed on The Hill, “2020 is the moment for Congress to take the bold step of expanding Americans’ access to health savings accounts. … [The Health Savings for Seniors] bill and the other HSA proposals on the table give Congress the chance to deliver on reforms that truly help Americans lower their healthcare costs. In this election year, that would be an achievement candidates in both parties can campaign on, knowing they are responding to the concerns of their constituents and legislating in the public interest.”

At WEX, we believe it is important that all consumers have access to the benefit of consumer-directed healthcare accounts to help them cope with increasing out-of-pocket healthcare costs. As various healthcare alternatives are debated, it is critical that these accounts be part of the discussion. The healthcare benefits industry should be active in taking that message to Capitol Hill so that working Americans do not lose this invaluable benefit.

Explore the benefits of health savings accounts on our blog and read previous blog posts by Chris Byrd. 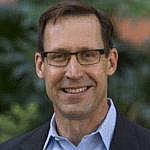 Chris Byrd brings more than 25 years of experience in employee benefits and banking to his role at WEX Health. A founder of Evolution Benefits in 2000, Chris played a key role in designing the proprietary architecture for the company’s prepaid benefits card.

He began his career in commercial banking, and prior to 2000, he focused on finance, strategy, and business development for Value Health and two start-up healthcare companies. He joined WEX Health in July 2014.

Chris, who serves on numerous industry boards, is a frequent speaker on emerging trends in financial services and benefits and is active in industry and government relations. He earned a degree in economics from Brown University.