Behind the Scenes at the Winter Olympics 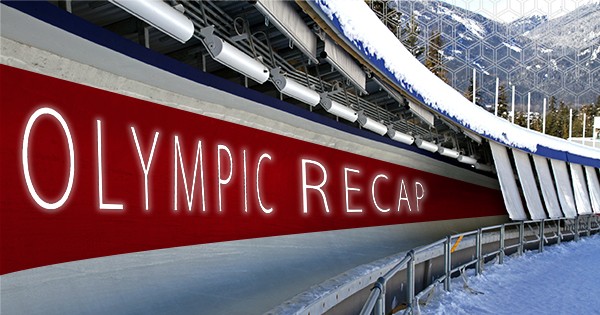 WEXer and former Olympic luger Julia Clukey has returned home following two weeks in PyeongChang, South Korea, as part of the NBC team covering the XXIII Olympic Winter Games. A member of the 2010 U.S. Winter Olympics luge team, Clukey used her considerable experience to provide background and perspective to millions of viewers and fans on the sport that she loves.

“I learned so much about the production side of sports coverage and spent a lot of time working with the director on what shots captured interesting and important moments of the luge competition,” says Clukey. “The director had never covered luge before and didn’t know the ins and outs of the sport, so my perspective as a former athlete helped craft the final coverage.”

Clukey’s knowledge was also tapped to help develop segments with athletes explaining different aspects of the sport – from the importance of the luge start to how the sled is steered. She also worked on coverage designed to humanize the athletes, using interviews with the competitors, their families, coaches, and fans to help tell their stories. Because, as Clukey says, “there’s always a team behind the team, and I think those stories are equally as important as winning medals.” 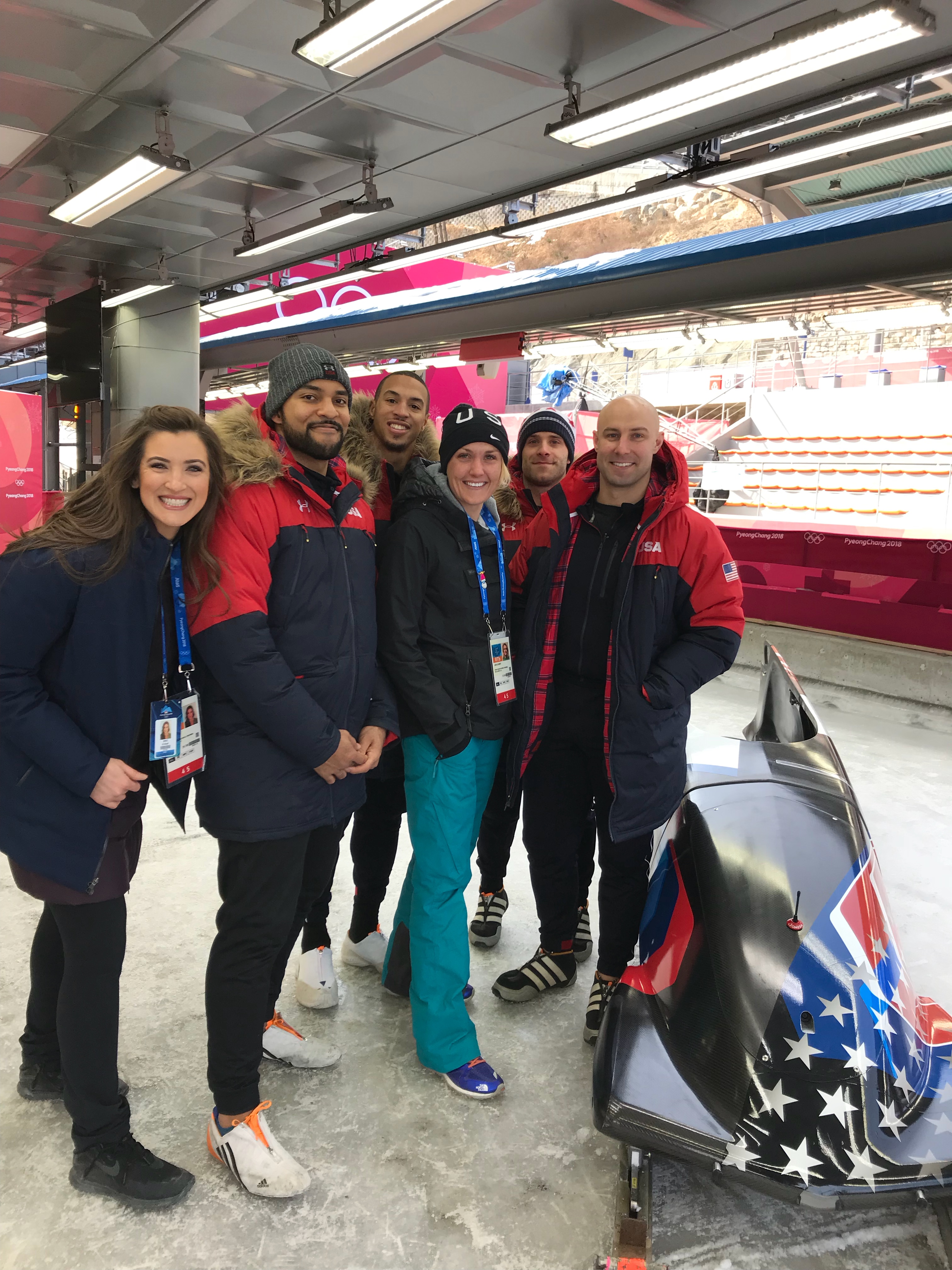 Clukey describes her work in PyeongChang as “a perfect second chapter” in her career as an athlete – finding parallels between the amount of work it took to create a 6-minute TV segment to the hours, months, and years of training she did in preparation for a 45-second luge run.

The highlight of the Games for her was being present to see Chris Mazdzer win the silver medal in men’s single luge, making him the first American to ever medal in this Winter Olympics category. Clukey has known Mazdzer for 18 years, and trained alongside him for 16. She was thrilled to be a part of telling his story and “sharing that moment for my sport, my team, and my country.”

Since retiring from competition, Clukey has channeled her competitive nature to become a passionate advocate for athletes and young girls. As a member of the athlete advisory committee for the U.S. Olympic Committee, she works to help athletes transition into successful careers. She’s also very involved back home in Maine, most notably with her summer camp for girls, now entering its seventh season, that promotes self-confidence and a healthy lifestyle.

Visit Clukey’s website for more on her athletic career and her many community activities. 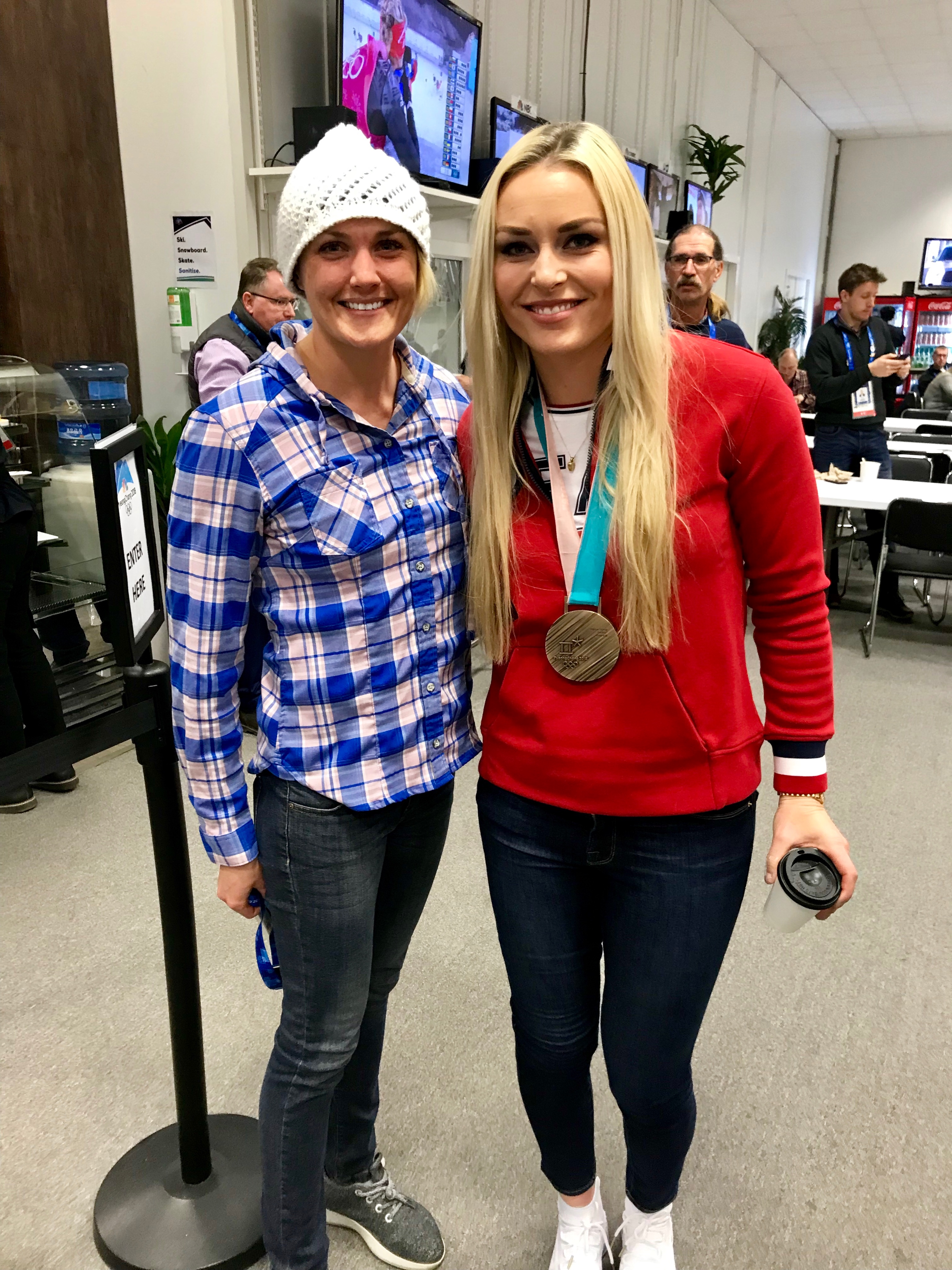