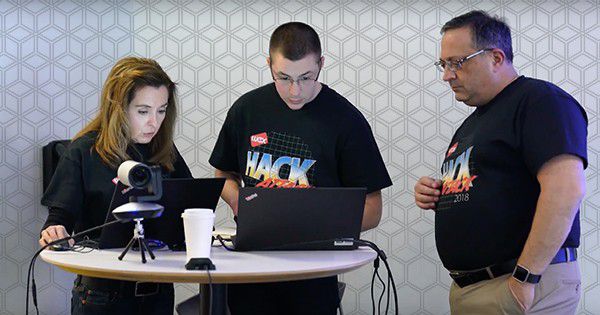 Collaboration. Innovation. Speed. Creativity. These elements were all on display at Hack Attack – the first WEX hackathon hosted by our corporate technology group. More than 65 WEXers from our offices in the UK, Australia, New Zealand, and throughout North America came together for this 24-hour challenge. The only requirement was that hacks had to have relevance to some aspect of our business.

“Hack Attack gave people the chance to share new ideas and technologies while also fostering a culture of creativity and collaboration,” said WEX CTO David Cooper. “As a technology company, we strive to be best-in-class, and the hackathon was a way to elevate our technology culture internally and nurture the qualities that will help us achieve that goal.”

For Team New Zealand, the hackathon was an exciting challenge and an opportunity to work on something different using new technologies. They developed a cloud-based transaction authorization system that included a customer mobile app – an experience that team member John Cochrane called “a great team-building exercise and a lot of fun.”

Seventeen Hack Attack teams collaborated on projects that were each presented in five-minute videos to a literal and virtual standing-room only WEX audience. At stake were the bragging rights associated with participation and a chance to present their hacks to WEX leadership, including CEO Melissa Smith. Following all the teams’ presentations, four award recognitions were announced:

Best in Class Award: WEX leadership chose Team SnapBot’s project based on its creativity, depth and quality, wow-factor, and applicability to WEX. The team’s hack was an automated customer support solution for a new product being introduced this spring.

CTO’s Choice: A hack that visualized transaction data onto a Google Map earned the IE US Team a nod from CTO David Cooper.

Collaboration Award: Drawing team members from our London and Chantilly, Virginia offices, the Budget Buddies team was a clear favorite for their collaboration on a credit line management tool.

“I was initially concerned about participating in the hackathon because I’m not an IT or technical person,” said Lanelle Duke, a product manager and member of Team SnapBot. “My team included a data scientist and a data engineer who had the idea of automated customer support. I was working on a project where we wanted to enhance our customer support during and after launch, so it all came together. It was fun to work collaboratively in that kind of fast-paced, time-bound environment to bring an idea to life.”

In fact, just days after the Hack Attack presentation, plans are already underway to develop Team SnapBot’s automated customer service solution to support a new product roll-out later this year. “We were hoping that some of the Hack Attack ideas could be turned into a project or taken to the innovation team for further exploration,” offered Adam Bates, one of the organizers of the event.  “Based on the success of this first hackathon, we plan to hold another one this year and also use these events as a gateway to more activities both internally and in the larger technology community.”

Check out the video highlighting this exciting event. 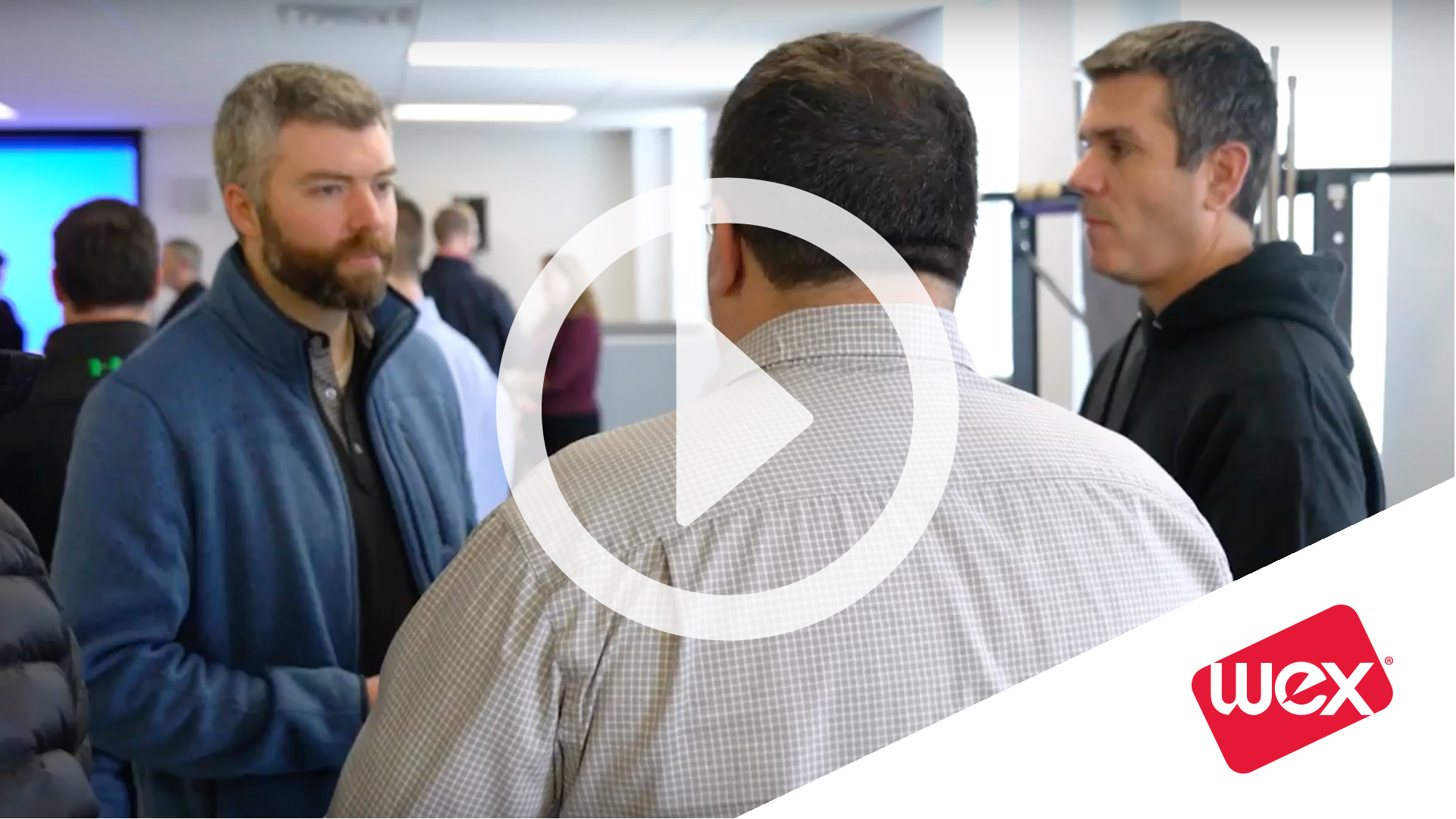