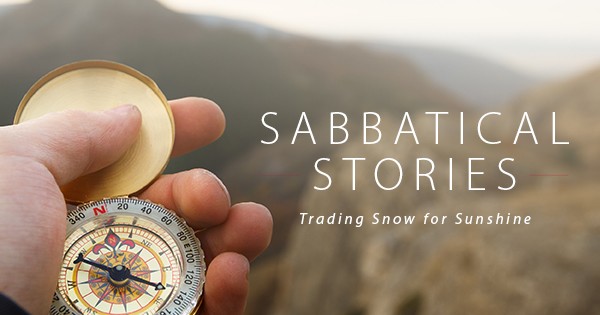 The word “sabbatical” has its origins in “sabbath,” a day of abstinence from work. Its official definition: “a break or change from a normal routine; a time of rest.” In the case of Senior Systems Engineer Julie London, a WEX employee for 19 years, she broke from her normal routine by hopping a plane to two tropical—and very restful—destinations during her month-long sabbatical from work earlier this year.

Typically extended to tenured academics who might use the time to write, conduct research or travel, sabbaticals can take many forms. Last year, WEX launched the pilot of our now-official sabbatical program Expedition, through which salaried employees with six or more years of service to WEX are eligible to apply for a sabbatical. All told, this provides 20 consecutive working days of paid leave.

Our application process was designed to be easy and non-judgmental, with no questions asked about what people plan to do. It was so simple, in fact, that Julie had forgotten she’d even applied for Expedition when she got a text from her boss stating, “You’re the luckiest person I know.”

For Julie, the ideal sabbatical was about following her bliss and her curiosity … all the way to Oahu, Hawaii, which had been on her bucket list for decades. A Maine native, she and her husband traveled there last February, staying at a condo on Waikiki beach during the height of Maine’s winter, when average temps are in the 30s. 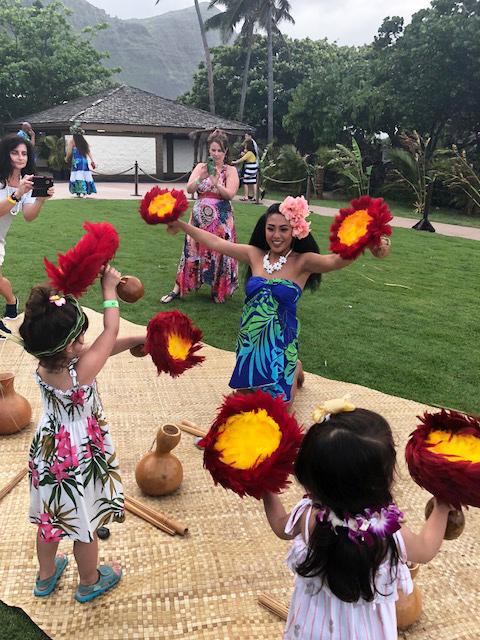 “I had a great time,” reports Julie. “I did what people do when they go to Hawaii: I went on an island tour and to a luau, hung out at the beach and the pool, visited a local farmers market, toured the Dole Plantation and Pearl Harbor and relaxed.”

Julie took her period of rest seriously, so seriously that she woke up dizzy one morning and realized it was because her blood pressure had dropped as a result of so much zen. 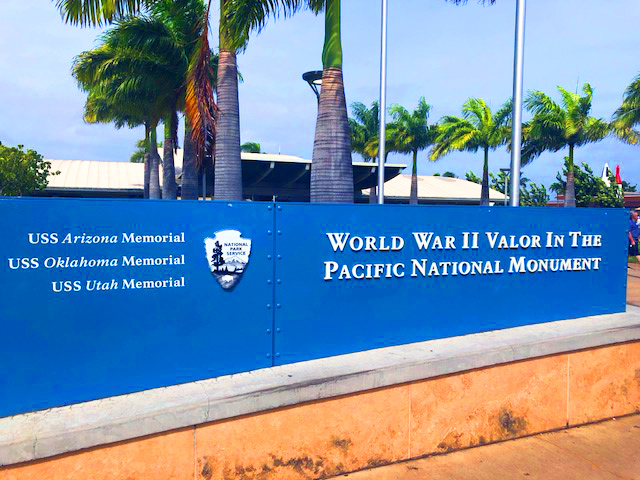 Because you can never visit too many sunny destinations in one month, Julie also traveled to Florida for several days during her sabbatical, staying with a retired friend near Tampa. Between trips she spent a week at home, during which time she further unwound and scratched some nagging items off her to-do list. “I decluttered and took care of some of the things at home that stress me out because I never really make the time for them,” says Julie.

Last year, WEX’s sabbatical pilot received 44 total applications. Selected participants spanned all of our lines of business and geographies. The only real requirement of their participation was that they had to work with their manager to determine how their work would be covered while away.

“If you have a month off paid, you can do whatever you want—whatever makes you happy,” says Julie. “I would absolutely encourage people to go see a place they’ve never seen before, and to experience something new.”