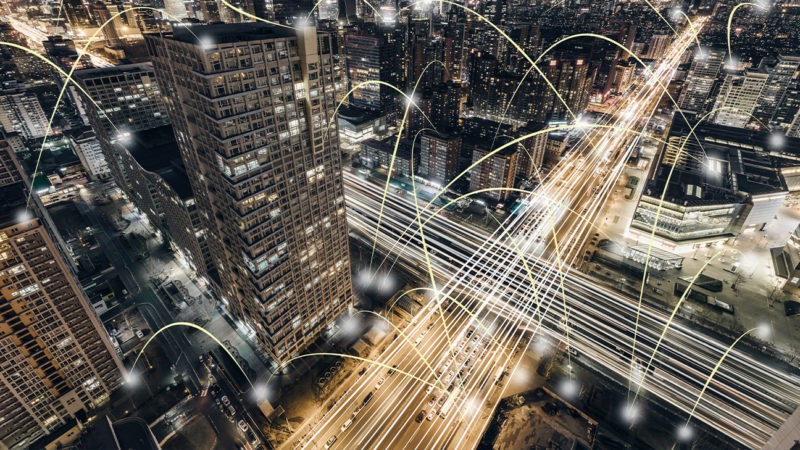 What Is 5G and How Will It Benefit Fleet Management?

Technology is advancing at rates that most of us cannot even acknowledge. We take the progress for granted, it’s now so ingrained in our daily lives. We replace our mobile phones usually before a full year of use and seem to upgrade our computer systems monthly. Although technology has become an integral part of the way we do business, it can be said that the jump to 5G technology will have an impact bigger than anything to come along in a decade.

Business the world over is preparing for the transition. And the trucking industry is bracing for a shift that will transform the sector in the best possible way. The digital revolution in fleet management will surge, with 5G connectivity bolstering communications between people, products, and networks. 5G capabilities will deliver remarkably high data rates, faster response times, cost and energy savings, massive system capacity, and monumental device connectivity.

An early commercial deployment of 5G technology is expected to hit the market by April of 2019 with a full international launch by the same time in 2020.  When added to existing network architectures, 5G technology has the potential to provide increased visibility and control of transportation systems and vastly improved performance for mobile and handheld devices. The impact on efficiencies in fleet management is expected to be unprecedented, leading to seamless end-to-end real-time visibility and connection. Drivers and fleet managers are looking at speed and access up to 100X current capabilities.

Improvements are expected to impact a range of technologies, not the least of which are smart phones and laptops. Leading tech publication WCCF Tech has outlined the top five technologies that will influence the remarkable transformation in fleet management and business worldwide. The current capacity of the existing cellular infrastructure is in question because of the immense traffic brought on by an e-commerce system that is overwhelming networks and impacting the sustainability of logistics activity.

A recent report from CTIA, a trade association that represents the US wireless communications industry, states that when 5G is rolled out in the 2020s, it will have the potential to transform the freight sector. It will make the digital framework that supports the industry even more “capable, efficient, and intelligent” than it is now.

5G Infrastructure to Maximize the Benefits of Small!

Smartphones and other connected devices rely on high-powered cellular towers to remain functional and broadcast their signals over longer distances. Millimeter waves, which 5G connectivity will be using to broadcast signals, cannot travel long distances. So small cell base stations will still be needed. Thousands of these small cell, low-powered base stations, will be deployed across the country and over building rooftops, light poles, and power poles to transmit millimeter waves. More small cell towers mean better network performance. Best of all, power consumption will be reduced as networks shift from the larger radio towers. These small cell towers will also be able to form a web of broadcasting signals when placed in close proximity, eliminating signal degradation. As mobile users travel, the device will switch from one small cell base station to another so as not to lose performance or signal.

Most of the devices used in any industry operate on very specific frequencies on the operating spectrum. Smartphones and other electronics typically function below 6GHz. However, as we deploy more and more of these products, we crowd the frequencies.. Carriers can push through only a certain amount of data on the same frequency spectrum. More devices result in slower service and more connection losses. Consequently, researchers are finding ways to broadcast on shorter waves called millimeter waves, enabling more users per network. The downside is that these waves cannot penetrate solid structures such as buildings and will often be absorbed by plants, trees, and even rain. To avoid those obstacles, an abundance of small cell base stations will be needed for seamless transmission.

Current cellular base stations can only receive or transmit signals at one time. Full duplex will enable receiving and transmitting data simultaneously.

What Does All This Mean for Fleet Management?

The benefits to consumers from the 5G boost are going to apply to the trucking industry in even bigger ways. The benefits of digital technology on the road have provided fleet management with efficiencies, visibility, and control that have bolstered profitability and strengthened business like never before. Millions of truck drivers who interact via freight exchanges, communications, and payment on their smartphones can expect 5G networks to be incredibly fast, even in areas with considerable demand and high concentrations of users. Drivers and fleet managers can also expect networks to be up to five times more responsive, which translates to minimal network delays and much less frustration.

Leading advocate for the wireless communications industry CTIA suggests 5G will touch every industry from agriculture to transportation. Fleet management can look for increased productivity and performance based on the following advantages. Read more here.

1. Speed: 5G will be very fast, even in densely populated areas.

Each generation of wireless technologies leapfrogs the capabilities of the prior generation, and the most tangible change is a significant increase in network speed. 5G will be no exception. Our 4G LTE networks are fast, with speeds that can approach ~100 Mb/s peak rates. But thanks to innovations like millimeter (mm) wave technology, 5G networks will be extremely fast – generating a throughput more than 10 times faster, potentially over 1 Gb/s – particularly in dense urban locations and initially likely in localized “hot spots.” Indeed, technology leaders such as Samsung, Ericsson, Nokia, Intel, QUALCOMM, and others are demonstrating and testing 5G speeds in excess of 1 Gb/s in initial testing and collaboration with industry players.

2. Connectivity: 5G will connect everything, supporting the Internet of Things.

While 4G LTE provides a solid foundation for IoT where advancements are being made to 4G LTE with lower cost, lower power chipsets to support IoT, the wireless network of today ultimately has a connection density limitation that needs to be addressed to support the massive number of active sensors, wearables, and connected devices. Specifically, the massive number of new wireless Internet of Things (IoT) devices – nearly 28 billion in total with roughly 1.5B M2M and consumer-connected wireless (cellular) devices expected by 2021 –  will ultimately need a technology upgrade. The limitations in today’s technology could impact the responsiveness a consumer, driver, or fleet manager perceives in accessing the network. 5G will be able to support massive connection density, possibly on the order of 100 times greater than 4G LTE.

4G LTE latency rates – the technical term for the delay between your request for data and when your mobile device receives it – are low, roughly 10 milliseconds over the air and 50 milliseconds end to end. This enables consumers to have good quality voice over IP (VoIP) calls and video calls with little delay or jitter. 5G latency rates will be even lower – targeted to be five to ten times lower. This reduction in latency may seem inconsequential, but a near real-time consumer wireless experience will enable a host of benefits and applications not possible today. That means even more efficiencies for fleet managers and drivers alike. 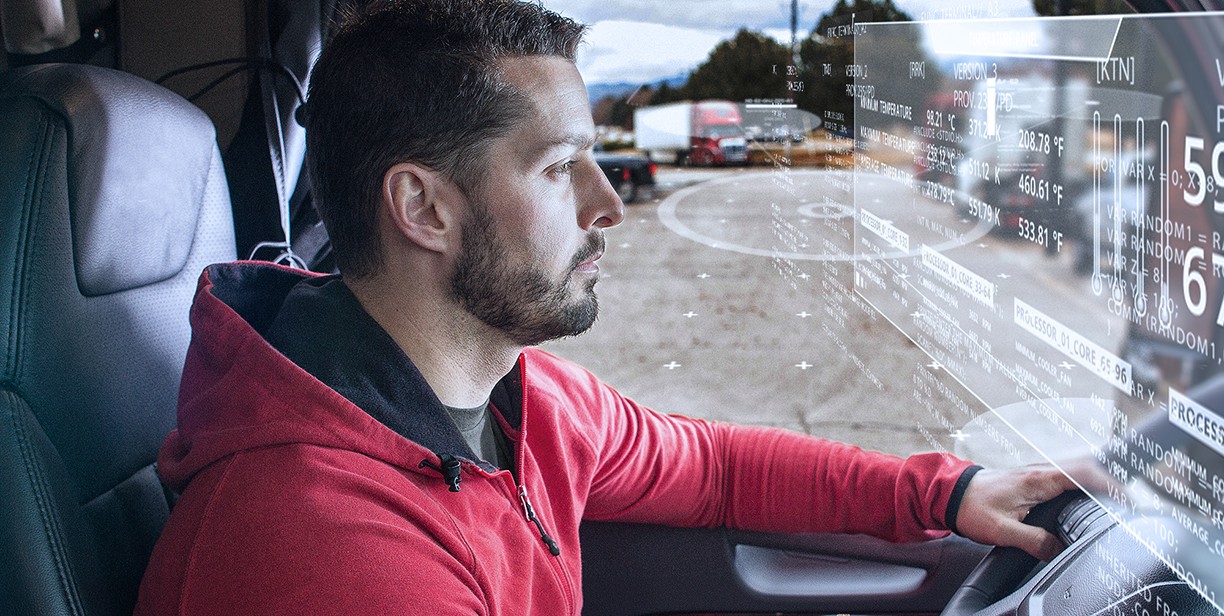 One of the 5G advantages for fleet management is real-time responses, particularly in vehicle safety and collision avoidance. CTIA outlines the following possibilities:

Fleet managers are beginning to understand that there is a whole new digital world beyond what our 4G networks have provided, and they are preparing to embrace the technology that comes along with 5G capacity. With current technologies paving the way for A.I. vehicles, smart infrastructure, and products, many in the trucking industry believe that 5G networks could be the impetus for unprecedented transformation in an already flourishing industry.