Preparing Drivers for Accident Reporting in the Age of Telematics 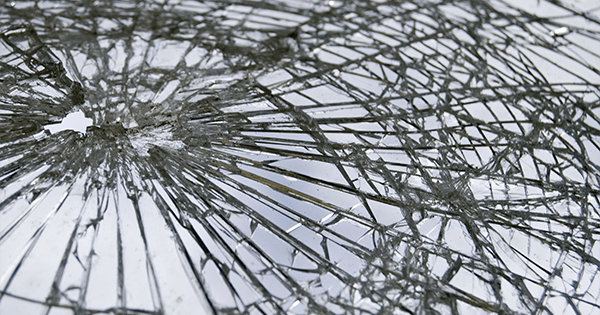 A report projecting worldwide sales of telematics for insurance reported positive news for the industry late last year. Research collected by media research firm Timetric predicts that investments will be led by the United States and the U.K., nations where adoption rates are at their highest, said Insurance Business America. Over five years between 2013 and 2018, global revenues for insurance-based telematics is expected to rise by over 80 percent. Given the quick pace that fleet managers and insurance companies are integrating telematics, it makes sense for drivers to receive training on how the market will adjust to make room for new technology.

Less work for drivers, less uncertainty for adjusters
Insurance providers have become more willing to use data collected by telematics to determine fault and liability after an accident. Instead of comparing the notes and stories of drivers involved in the incident, the company can interpret the data for answers. This technological trend shifts some of the burden of accident reporting away from drivers, but also puts new responsibilities on your fleet’s employees to drive as carefully as possible. By making drivers aware of these new expectations, your fleet can transition more smoothly into the world of telematics-driven insurance claims. Even your top-notch drivers could benefit from a conversation about the nuances of how insurance companies interpret driving data. Setting company-wide performance standards are implemented more successfully when every employee is on the same page.

Telematics can also help to prevent collisions
Property Casualty 360 pointed out that telematics has numerous benefits for your fleet beyond the perks of quantifiable insurance claims. In best case scenarios, data delivered by telematics can help stop an accident before it even occurs. Using GPS information to reroute drivers from high-traffic highways, for instance, is just one of many ways that telematics can be used to keep your fleet employees safer on the road.

Claims could be filed instantly in the future
Telematics has pushed the vehicle insurance industry into uncharted territory, and more changes are likely just around the corner. For example, Property Casualty 360 noted that a world where insurance claims are analyzed and filed instantly by on-board computers is not too far into the future. You can better prepare your fleet drivers for the future by familiarizing them with the new technology of today.