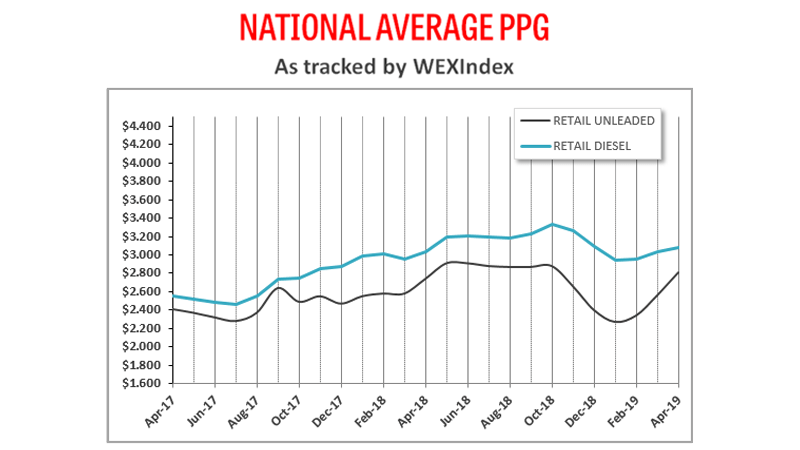 The chances that oil prices have reached a second quarter peak have become elevated as May has gotten under way with a thud in prices.

WTI futures have slipped toward $61 per barrel as May gets underway, and may threaten a slide below $60 per barrel for the first time since late March.

A few key factors behind the pullback in oil prices (after they were trading north of $66.50/bbl in late April) starts with crude oil inventories that have been growing in recent weeks. The latest EIA data saw inventories grow by almost 10 million barrels in the U.S., and total storage levels of around 470.5 million barrels are some 34 million barrels ahead of this time last year. 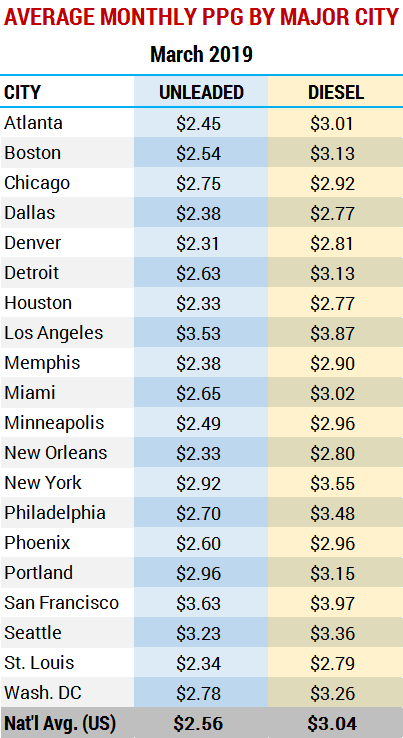 While geopolitical factors can strike at any time, some of the more recent chatter has surrounded Saudi Arabia possibly relenting on steering the OPEC + production cuts through the remainder of 2019. As it currently stands, the deal is slated to expire in June. The Trump Administration said in late April that it will not renew waivers for those importing Iranian oil. While the administration’s ambition is to get Iranian exports to zero, that goal may be too lofty.

Arguably the most compelling element right now is speculative investment in oil. Currently, speculators are betting heavy on a higher price outcome, and as prices start to crumble a bit those traders are selling their positions.

While WTI is threatening to slip below $60 per barrel, the global benchmark Brent has recently dipped below $70 per barrel. The factors pushing WTI lower are evident in Brent as well.

The draws in gasoline supplies appear to have stopped, for at least the time being. Certain sections of the country area seeing refinery operations improve as some maintenance wraps up, most notably on the East and West Coasts. Those two markets have also been helped by imports of gasoline and components. Even as prices pull back, those two regions should be attractive for imports over the course of the month.

While there have been pullbacks in crude oil and gasoline markets, that has not yet materialized in retail markets.

May starts with retail gasoline prices at $2.88 per gallon which also represents a high on a year-to-date basis. California is particularly strong as it is the only state in the lower 48 at more than $4 per gallon. As markets start to pull back, there may not be much upside left for retail prices. As a result, the end of May could look much different from the beginning.