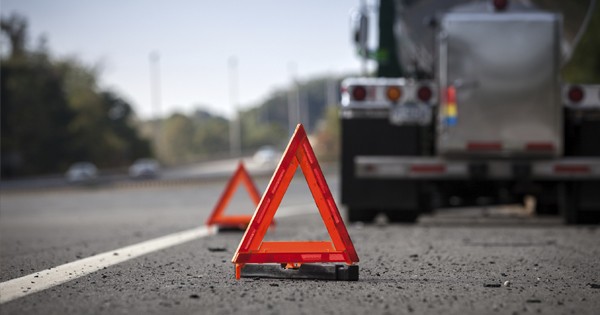 Nobody wants safe highways more than the trucking industry. The lives and livelihoods of drivers and carriers depend on it. But any productive discussion of truck driver safety requires real-world information, and two research studies currently underway are looking for carrier input on the issue.

The Crash Indicator BASIC, as part of the CSA, is one of the statistics used by the FMCSA to calculate a motor carrier’s safety ranking. Currently, accountability is not a factor when tallying the crash statistics, but FMCSA is looking into how it may be incorporated.

ATRI is working on a report about the impact of non-preventable accidents involving a truck on the Crash Indication BASIC calculation, looking at the numbers once these types of accidents are removed:
• Being hit by another driver who was under the influence of drugs or alcohol
• Another driver running a stop sign or stop light and hitting the truck
• Being hit while legally parked
• Collisions with an animal in the roadway
• Collisions involving a pedestrian attempting to commit suicide by truck

ATRI is asking motor carriers and commercial drivers to send examples of DOT-reportable crashes that fall into these categories, including details and consequences.

The organization is asking members and non-members to complete one of two questionnaires, a full questionnaire or, for the time-pressed, an abridged version. In addition to helping the ATA’s education and advocacy efforts on behalf of the industry, the results will give carriers a benchmark to evaluate their own safety-related spending needs.

By participating in studies like these, trucking companies can have a stronger voice in the conversation about safe roads, and a good grasp of what their peers are doing that they can adopt. Everybody is in favor of greater safety on the roads. Armed with solid research, the industry can help find realistic, workable paths to improvement.