Tips for Dealing with Road Rage

Tips for Dealing with Road Rage 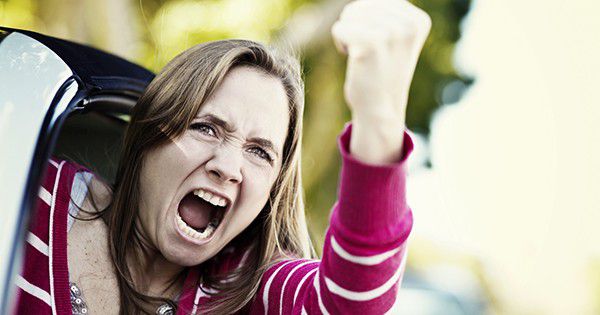 How many people can honestly say they have never gotten angry at another driver while on the road? Who hasn’t hurled a few choice words, or reacted with a rude gesture when a car swoops in front of them with mere inches to spare?  And how often does that anger escalate into something more?

According to a recent survey by AAA, 80 percent of drivers say they have expressed anger, aggression or road rage at least once in the past year.  This does include yelling and honking and angry gestures — all of which are unpleasant but not necessarily dangerous. But 51 percent of people admitted that they tailgated the offending driver on purpose; 24 percent blocked someone from changing lanes; 12 percent deliberately cut off another vehicle; 4 percent got out of their car to argue with the driver who upset them and 3 percent rammed another vehicle on purpose.

So the roads are filled with angry drivers, many of them ready to use their car as a weapon. Amazingly enough, otherwise mild-mannered folks can find themselves building up to that point themselves. Neither situation is good for someone who spends a lot of time driving.

An article in Psychology Today a few years ago offered a few suggestions to drivers for avoiding road rage in themselves:

Avoiding another driver with road rage can best be avoided by being a considerate driver. The AAA advises:

Traffic and time pressure can combine to make drive time extremely frustrating. Until the roads fill up with safe, collision-avoiding vehicles, it’s up to drivers to keep road rage at bay.