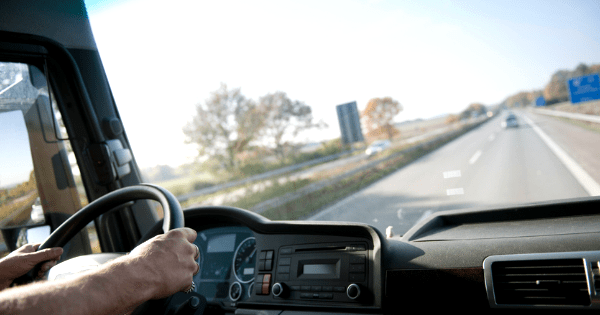 Once again, the American Transportation Research Institute (ATRI) included the truck driver shortage as one of the industry’s top concerns. It was there in 2010. It was there in the very first ATRI critical issues survey in 2005. The one year the issue didn’t make it into the Top Ten was 2009, and that was due to the recession, so it was no sign of improvement in the core issue.

Over the years, the shortage has been attributed to economic growth, an aging-out workforce, too much regulation, not enough home time and ever-decreasing wages. At the end of 2015, numerous trucking industry experts sounded the alarm about the shortage in dire terms, pointing to trend lines that showed a possible shortfall of 175,000 drivers by 2024. Bob Costello, economist for the American Trucking Associations said, “If we get to 175,000, we’re in a bunch of trouble. It will slow down the economy.”

He suggested a number of ways to fix the problem, including increased pay for drivers. Overdrive magazine focused on the issue in its February 2016 issue, and found that for the most part, drivers are losing income rather than benefitting from a greater demand for their services. The problem has many root causes, but often comes down to stagnant freight rates.

Help needed in other areas

Meanwhile, another labor shortage is growing and having an impact on the trucking business. The number of qualified truck technicians does not meet the current need, and technical schools don’t have enough graduating students to fill a growing gap.

Pay appears to be less of an issue in this group. Instead, veteran techs are aging out and the job itself has changed with the advent of more complex technology. The ATA sounded an alarm about this shortage recently, with a call to address the issue now before the trucking industry faces a crisis.

Both of these workforce shortages reflect the great changes that the trucking industry has seen in the past few decades, and the industry continues to evolve. Noting the problem and taking steps to attract more men and women to take on these jobs may turn the trend around. According to industry experts across the board, that’s something that must be done now, and must be taken seriously.