What’s on the Horizon for ELDs?

What’s on the Horizon for ELDs? 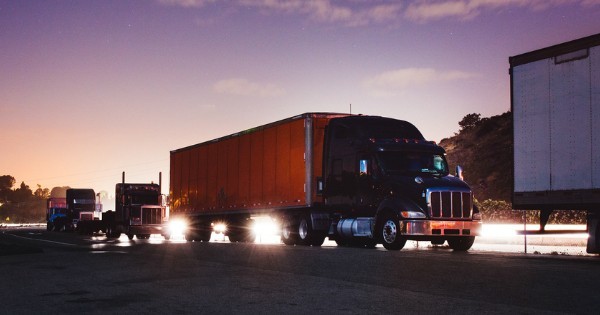 A recent survey revealed that 38 percent of small carriers have not begun to use ELDs in their vehicles, and 33 percent do not have ELDs fully integrated into their fleets.

With the December 2017 deadline looming, some carriers are still hesitant, with lots of questions and concerns.

Maybe the mandate will go away

Reasoning: The Trump administration may reconsider the mandate, or at least push the deadline back. Plus, interested trucking organizations which have fought the mandate before, are still looking at options to block it or delay it.

On the other hand: FMCSA prevailed in a recent lawsuit challenging ELDs and has been determined in their arguments to keep the mandate some industry organizations have filed briefs in support of their argument.

Drivers will leave if ELDs are installed

Reasoning: The number of companies responding to the survey claiming that they lost drivers after putting ELDs in their trucks, and fleet managers hearing chatter among truckers that they would rather find another line of work than drive with an ELD.

On the other hand: One carrier respondent said that, anticipating such reaction, the company increased driver pay. Others have found that after making the transition many truckers end up embracing the device. It takes away the dreary task of logging hours, can create a better working relationship with dispatch and actually reduces lost driving time, since paper logs require rounding up time in 15 minute sections and ELDs record to the nearest minute.

Everyone agrees that there will be a drop in production, because ELDs are designed to eliminate the “cheats” on HOS. Some experts predict an immediate 10-15 percent drop in production that eventually settles down to 5 percent as drivers and the company adapt to the devices (and some large carriers that installed ELDs early confirmed that).

On the other hand: Many carriers found that they could adjust to ELD productivity by better managing driver time, when scheduling loads, choosing delivery routes and so on. They may even have to find ways to reduce the amount of time drivers spend waiting for loading, unloading and other exercises. That requires effort on the part of dispatchers, shippers and receivers, of course.

There’s no doubt that operating with ELDs will change trucking. That, after all, is the intention. Fleet managers and drivers should be asking these kinds of questions and considering their options, with the idea that the mandate will go forward as scheduled. Better to be ready early than need to scramble at the last minute.