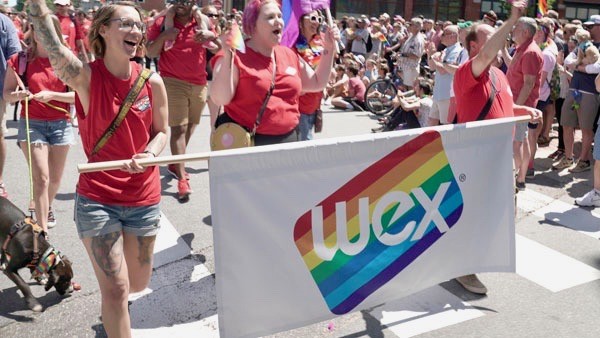 This past weekend, nearly 100 WEXers marched through downtown Portland, Maine, behind a rainbow flag emblazoned with our company logo. Wearing red WEX community tee-shirts under a bright blue sky, our employees distributed thousands of rainbow flags to the enormous crowd that had gathered for the city’s annual Pride Portland! parade and festival.

Rob Gould, WEX’s director of public relations, says, “It was an absolutely fantastic day and a great turnout of WEXers, both people in the LGBTQ community and supporters. There were also more than 10,000 people watching the parade, which for Portland is quite a large crowd. If you want positive reinforcement in your life, I suggest marching in a parade where all these people are screaming how much they love you. It was pretty cool.” 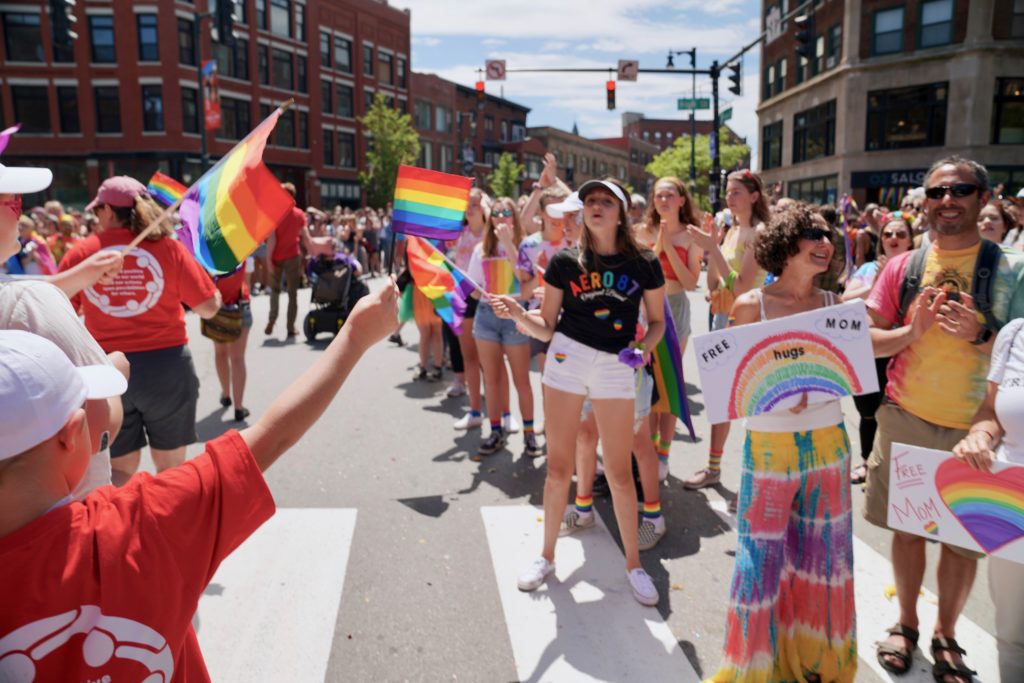 Officials say this year’s turnout was the highest in recent memory, and the same can be said for the number of WEXers who showed up to demonstrate their support for the LGBTQ+ community. Together, all marched up Congress Street and down High Street, before ending at the festival at Deering Oaks Park. 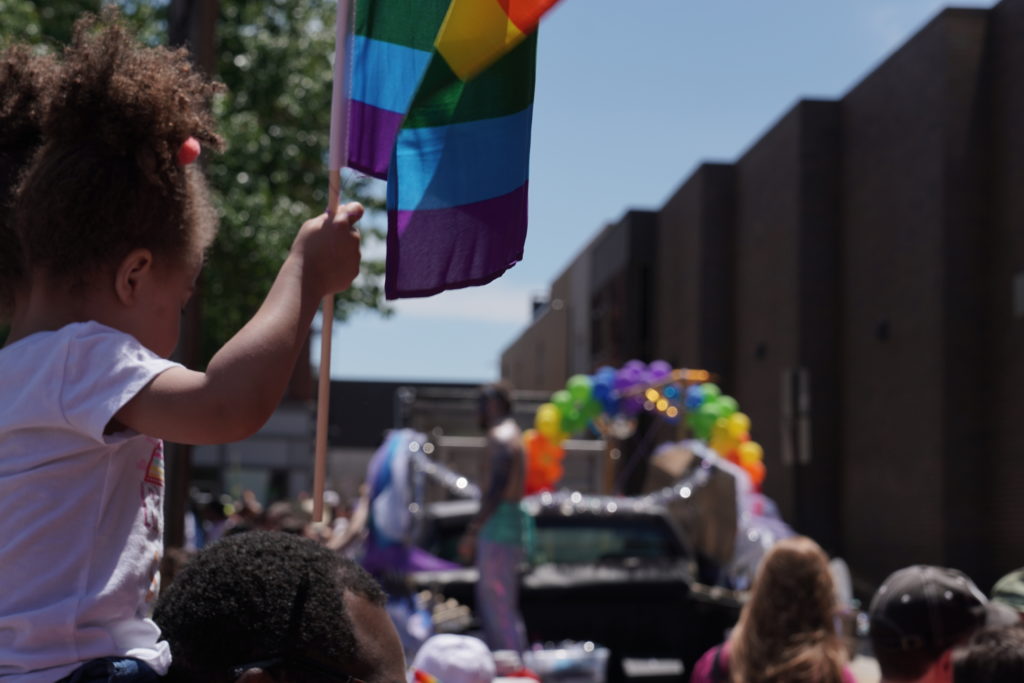 WEX employee Darrin McGlinn coordinated WEX’s involvement in the parade this year—making sure that everyone got their tee-shirts and needed information.

“In the 14 years I have worked at WEX, I have never been more proud and honored to work here,” says Darrin, a WEX portfolio contract delivery administrator for Shell. “The positive energy demonstrated by our participation in this year’s Pride parade reinforces our commitment to diversity within our workforce. Whether you are gay or straight, all are welcomed here—what a powerful message to our early career professionals.”

In July, employees in our London office will participate in Pride in London, London’s annual Pride parade which is expected to draw more than one million marchers. And in the coming months, WEX plans to found an LGBTQ+ employee resource group (ERG). We will be reaching out to parade participants to evaluate their interest in participating. Keep an eye on our blog for more ERG updates. 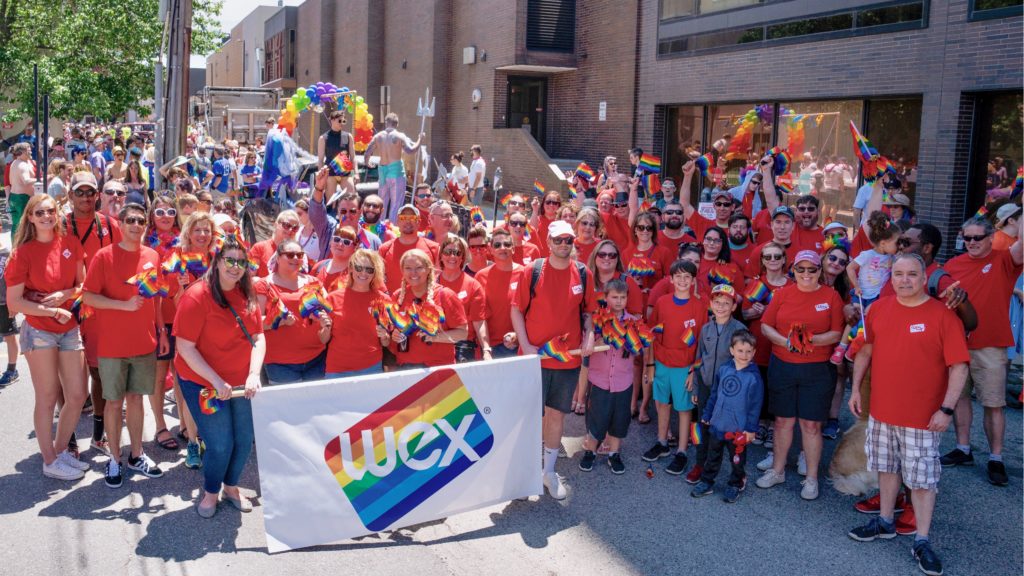