Current Payment Practices In The US 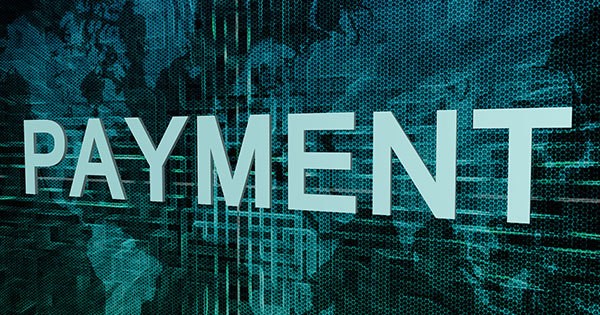 A mass move to electronic payables, outsourcing, and user experience are topics on CFOs minds, according to a recent survey. The Payments Pulse survey, commissioned by WEX and conducted by Zogby Analytics, asked 500 CFOs nationwide to weigh in on their payment practices and the state of the payments industry.

Not surprisingly, CFOs are continuing to move away from manual processes and embracing electronic payables solutions. Almost three-fourths of surveyed companies have an electronic payables initiative underway while another 26% are considering one, most within the next six to twelve months. Process improvement was cited as the most common reason for adopting electronic payables technology (82%), followed by reduced operational costs and environmental concerns (70% each). Security concerns (64%) were also a major driver toward electronic payments.

Outsourced platforms and technologies for accounts payable were the norm, according to the survey, with nearly all businesses using them (57%) or planning to do so in the next six to twelve months (28%). The CFOs were also open to exploring new vendors for help with payments, outside of their current bank or financial institution. 52% said they were very likely to consider an outside vendor, while 28% were somewhat likely to.

The survey also revealed what CFOs look for when selecting a payments platform. Somewhat surprisingly, user experience topped the list, with 71% of CFOs saying it was the most important factor. Also important were reporting analytics (60%), speed of reconciliation (60%), and vendor status within the industry (51%). Less important factors were AI/machine-based learning and advanced business intelligence (40%) and AR/VR (18%).

Having positive supplier relationships was a top concern cited in the survey. More than half of the respondents said that maintaining a positive relationship with suppliers was as important as implementing new technologies. The areas they cited as being most important to their suppliers were security of payments (74%) and speed of payments (68%). Data associated with payments was cited by 42% of CFOs, guaranteed payment by 34%, and cost of acceptance by 28%.

The CFOs surveyed were very aware of the changing state of the payments industry, and were making an effort to stay informed about the latest technologies, including blockchain. The vast majority of CFOs were confident in their understanding of the function and capabilities of blockchain and distributed ledger technologies, with 61% saying they were extremely confident. Half of CFOs expected these technologies to affect their payment operations in the next 6-12 months, and 44% said they believe it will allow their business to scale more quickly and internationally. Mobile capabilities and payments were another key technology important to many of the CFOs.

To see the full results of the Payments Pulse Survey, visit www.wexinc.com/payments-pulse and check out our video summary here.

Dan McCollins brought over 20 years of payments industry experience to WEX when he joined in 2015. Dan enjoys immersing himself in the inner-workings of organizations to help them scale operations and increase security through payment process automation. Dan has a bachelor’s degree from SUNY Potsdam.