Protecting your business in the face of rising airline insolvencies

Protecting your business in the face of rising airline insolvencies 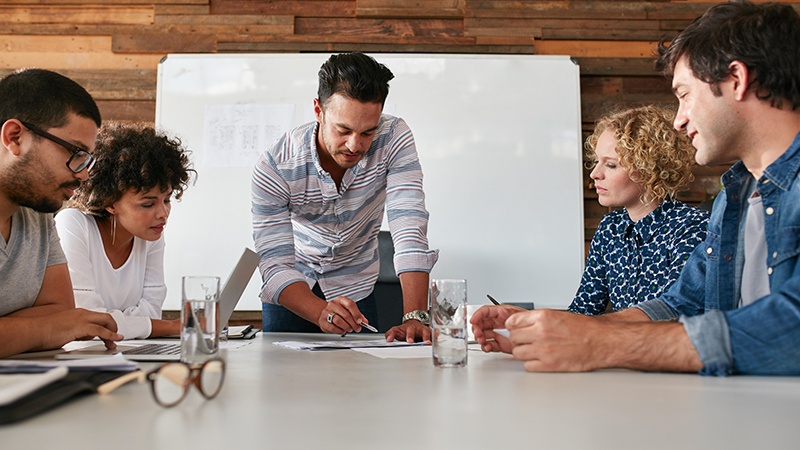 Air travel has seen a huge shift over the past decade; from the days of exclusive luxury airline travel with Concorde, to the emergence of mass market low-cost airlines such as easyJet and Ryanair. Flying is often the quickest and, in some cases, the cheapest form of travel. So much so that a total of 4.3 billion passengers flew in 2018, indicating a 6.1% increase from 2017 - a significant difference in just a year and certainly from the early days of aviation when flying was reserved for the wealthy.

Drivers for reduced air fares include the rise of Low-Cost Carriers (LCCs) as they pass on cost savings directly to passengers; greater levels of competition between airlines; as well as improved cost control techniques from better technology and better use of data.

However, while the increased affordability of air travel is great news for eager travelers, airlines continue to face mounting pressures. As a result, we’ve seen the steady flow of airlines going bust, with failures like Germania and Cobalt this year leaving many travelers stranded, and travel intermediaries out of pocket. And as recently as a fortnight ago, Iceland’s Wow Air, left thousands of passengers stranded after unexpectedly ceasing operations.

In fact, according to our latest assessment, over the last 15 years (between 2003 and 2018) an average of 52 airlines insolvencies have occurred each year. The failure with the biggest impact in recent years was Monarch airlines in late 2017, with almost 2,000 staff let go and the travel plans of 860,000 passengers disrupted.

So, why is this happening?

To stay ahead of the game, airlines have added more capacity in recent times, including when their operating costs were lower in 2018, but the industry may now be seeing excess capacity, particularly in Europe. In addition, the growing presence of budget carriers is creating an environment where weaker businesses are under heavy pressure and unable to compete.

An uptick in fuel costs tends to induce financial distress, particularly for airlines that are not well placed to compete, for example, because of a lack of ability to raise fares or lower other costs. In fact, the continuing rise in the cost of fuel has been a factor for the failure of many airlines, including Primera Air and Monarch, and in such an intensely competitive market, other airlines are expected to follow suit.

There are many factors out of airlines’ control that negatively impact their financial growth. These include political uncertainty, the threat of war deterring tourists from traveling, and natural disasters such as earthquakes or hurricanes directly impacting the airport and locales. Each of these can sap demand for tickets and may force an airline into failure or into refocusing on new sources and destinations, potentially with more fierce competitors.

However, there is light at the end of the tunnel. Travel agents can protect themselves and their end travelers from airline failures by using virtual cards to facilitate their payments to suppliers. With sophisticated chargeback features, and backed by a Mastercard guarantee, WEX’s Virtual Account Numbers (VANs) protect against supplier default, such as prepaid but incomplete travel (if this is a fault of the airline). In fact, WEX has recovered almost USD4 million for our customers following the airline bankruptcies of Germania and Cobalt airline over the last six months – benefitting a total of 14,700 end travelers.

But the benefits of WEX’s VANs don’t stop there. They can positively impact all parties affected by an airline failure, from an end traveller more likely to be able to recover funds from their travel agency, to a government (taxpayers) incurring less of the direct and indirect costs. To find out more, read our guide on airline failures.

Learn more about how WEX travel payment solutions can be tailored to your business, so you can accelerate and streamline operations while creating lasting growth and success for your organization. 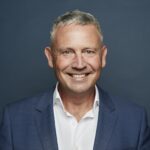 Anth joined WEX in 2020, bringing more than 20 years of B2B payments experience. As president of Global Travel, he is responsible for nurturing the regrowth of the recovering travel industry, expanding WEX’s global footprint, and strengthening the company’s relationships in vital and emerging markets. Known for exceptional customer service and an eye for innovation, Anth will lead development of payments solutions that are efficient, secure and meet the changing needs of travel customers operating in a post-pandemic world. Anth’s passion for innovation, combined with his ability to create long-term value for all stakeholders, will enable WEX to continue to grow alongside its travel customers and partners.

Since arriving on the payments scene, Anth has disrupted the industry, from removing the need for manual reconciliation to propelling the impact of payments automation. As founder and former managing director and CEO of eNett International, he was the driving force behind a company that challenged established players and brought more efficient and integrated payments systems to the travel industry. Drawing on his strategic and operational business knowledge across a range of industries, Anth has built world-class teams and led the development of dynamic partnerships across the globe. Anth is a member of YPO, a global leadership community; is on the board of Medipass, an Australian company that provides payments solutions that connect patients, healthcare providers and funders; and is a board member of the Oli E Foundation, which supports families with special needs children.