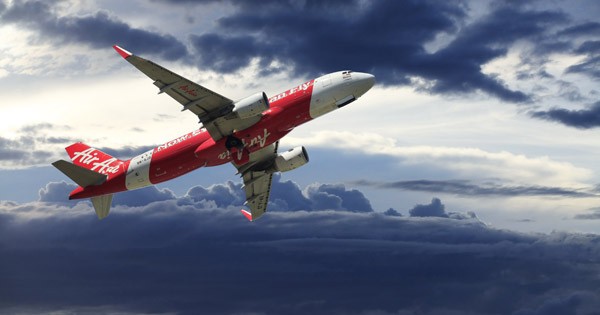 The low cost carriers (LCCs) in the airline industry have done their share of market disruption, getting customers used to lower prices and normalizing “bare bones” services. The evolution continues with LCCs moving into bigger markets that were once the exclusive domain of larger carriers, honing in on the business travel market, selling via global distribution systems, launching competitive loyalty programs and more. They’ve successfully driven legacy carriers to retool their offerings and fine-tune their value propositions—and these efforts, especially in the US, are increasingly in the headlines.

Let’s explore a few of the recent developments in the marketplace.

The world’s largest annual airline passenger satisfaction survey evaluates the experiences and satisfaction of travelers from across the globe and results in the SkyTrax World Airline Awards. Considered by many to be the global benchmark of airline excellence, the depth and breadth of the survey demonstrates the global impact of traveler preferences today and the opportunities airlines have to meet their demands.

WOW air is an Icelandic LLC offering remarkably affordable one-stop itineraries serving 28 destinations across Europe and North America. The airline expects to carry more than 1.8 million passengers in 2016, more than twice as many as in 2015. Their website states, “WOW air is committed to providing the cheapest flights to and from Iceland and across the Atlantic.” The key to their most competitive offerings? Travelers can purchase a one-way tickets for as low as $99 to Reykjavík, Iceland, from where they can go on to fly—after a short stopover in the Icelandic capital—to popular European cities, like Amsterdam, London, and Paris, for as low as $149.

Yet WOW is far from the only LLC likely to see business rise for trans-Atlantic trips. Leisure travelers are being sent the message that it’s more affordable than ever to travel overseas. In 10 Money-Saving European Travel Tricks, U.S. News & World Report advises Americans to shop around for pocketbook-friendly rates and consider booking low-cost flights on budget carriers in Europe. On the flip side, the UK’s Express recommends Brits take advantage of Norwegian’s low-cost flights to popular American cities including Boston, Oakland-San Francisco, Las Vegas and Orlando—from £135.

Legacy Airlines in the US “Up” Their Game

As the established North American-based airlines continue to match the low price points offered by their LCC counterparts, they’re also strengthening their organizations from the inside, making employees happy and investing in improvements in lounges, terminals, and on aircraft. These efforts, they hope, will result in a better ability to compete on quality, not just price. Not a simple task, with domestic flight prices down and ultra-low fare carriers like Spirit and Allegiant taking a greater share of routes traditionally run by the major carriers. By breaking their services up into pieces, they’re enabling travelers to pick and choose their amenities “a la carte” like they do with LCC bookings, while earning profits on services they used to provide as part of the (higher) base rate.

Commentary in American Says Actions Against Discount Airlines Paid Off on Skift explains that American, under revenue pressures, initially (and aggressively) flooded the market with inexpensive fares but went on to strategically price-segment customers to make the most of earnings on “extras” that people who prefer legacy carriers expect. United and Delta have are also taking a segmentation approach, offering fares that appeal to the price-conscious traveler as well as offering bundled fare packages that include amenities like lounge access and a free checked bag. For more, see this article on BusinessTravelNews.com.