Are the World’s Busiest Airports the Best? 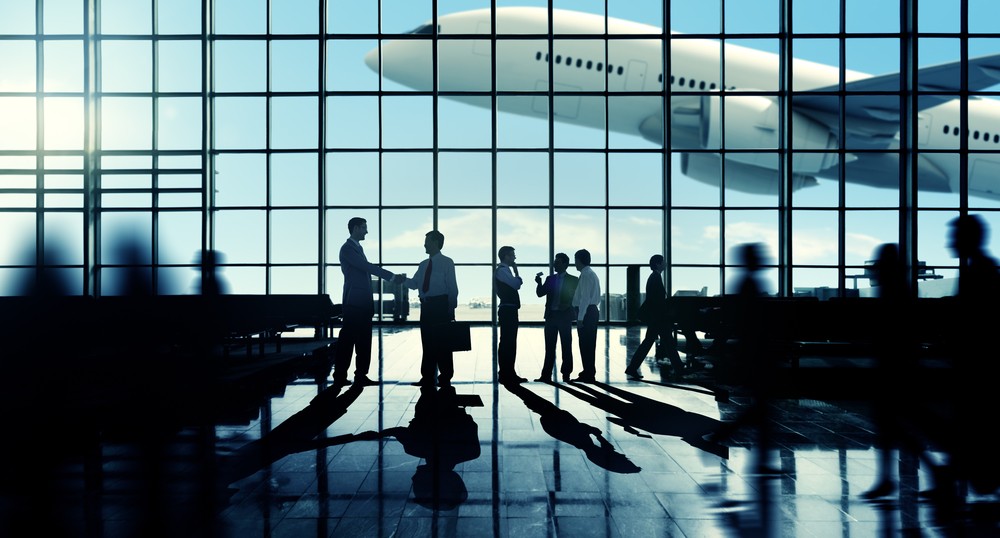 Let’s look at which airports serve the most passengers and which serve them in the most satisfactory way, to see if any of the world’s busiest airports are also among the best.

The World’s Busiest Airports
Travel+Leisure shared preliminary data from Airport Council International showing the busiest passenger airports in the world, based on passenger traffic in 2016:

While it’s easy enough to determine the world’s busiest airports — the numbers tell the story—picking the “best” airports is far more subjective.

The World’s Best Airports
Turn to the industry benchmark: the Skytrax World Airport Awards. They recently released their top ten Airports of 2017, and we’ve plugged in some of the reasons why these airports have risen to the top:

1. Singapore Changi Airport
What makes it great?
• Named the World’s Best Airport for the 5th consecutive year
• Connects customers to over 200 worldwide destinations
• Boasts 5,000 weekly arrivals/departures from 80 international airlines
• Special features include a butterfly garden with a waterfall, a cactus garden, movie theater, and a rooftop swimming pool and Jacuzzi

3. Incheon International Airport (Seoul, South Korea)
What makes it great?
• Largest airport in South Korea
• Former winner of the Airport of the Year title at the World Airport Awards
• Offers visitors a truly Korean experience without having to leave airport

10. Frankfurt Airport (Germany)
What makes it great?
• Serves 98 airlines and 250 destinations in 105 different countries
• It’s the third largest airport in Europe
• Has a direct connection to the European high-speed network of German Rail

These rankings are based on a global customer satisfaction survey and results are sliced every which way to give a multifaceted perspective on the worldwide airline industry. Explore all of the categories and award winners here.

The Busiest and The Best?
There are just two airports appearing on both lists: Hong Kong International and London Heathrow. Maybe they can officially be considered the “best of the best”. They’re handling more passengers than tens of thousands of other airports around the globe and they’re adding services that clearly delight their visitors. To get more insights into the steps leading airlines and airports are taking to provide top-tier service, don’t miss: 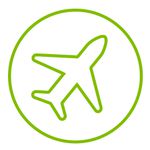