A corporate vice-president found himself in a difficult situation that made him wonder which employees he could trust and which he should not. He finally requested an after-hours conference with his CEO, a man he greatly admired.

After explaining the problem at hand, he asked the CEO, “How do you know who you can trust?”

The reply stunned him. “I don’t trust anyone.”

“Anyone? But that would include me!”

“Yes, it does. But at least you have your answer and I recommend that you do the same.”

The CEO added that he tended to rely more on the people who continually gave him the best reasoning, ideas, performance, and results. He also believed that knowing the numbers made it easier to discern the difference between whom he should or should not trust in any given situation. 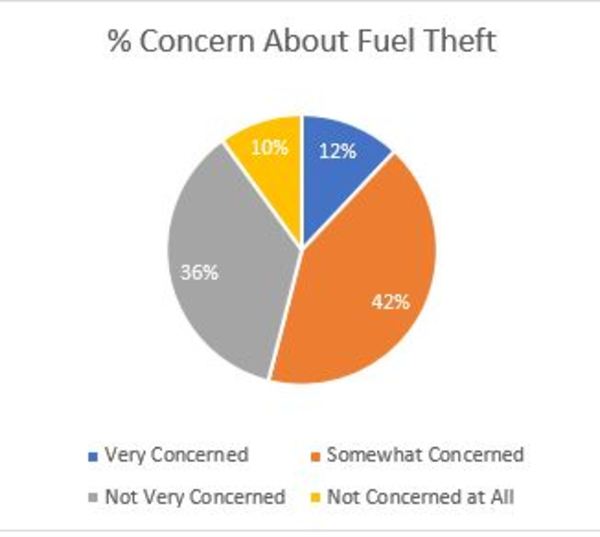 The fleet managers surveyed had a few ideas about how to address the problems they perceived:

What Kind of Actions Should Fleet Managers Consider?

What constitutes appropriate action? Here are some basic guidelines:

Recognize the Problem, then Manage It

A man without the facts can easily be fooled. It does not matter whether the loss you are experiencing is 1,000 gallons a month or 10,000 gallons a month. The amount of loss is probably proportionate to the size of your company. Twenty-first century technology now makes monitoring, measuring, and analyzing easier than our predecessors could have imagined. Keep up with the technology. Stay on top of your numbers. Stay ahead of the thieves. Help your company operate more efficiently and profitably.