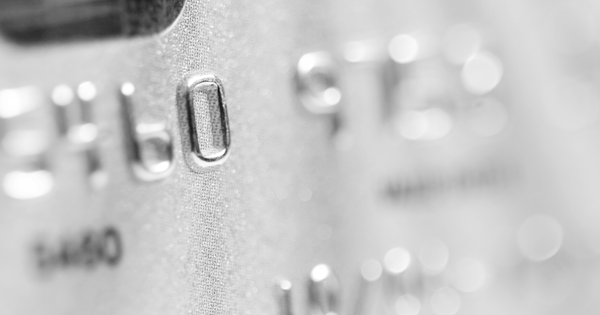 Research conducted by the University of Cincinnati reveals that of the 64 percent of businesses that reported instances of employee theft, only 16 percent of those companies reported the crime to authorities. There are several reasons that companies choose not to seek justice from a problem employee. For example, Fox Business reports that many attorneys advise against taking a former employee to court because costs far outweigh the benefits. Regardless, fleet managers will benefit from developing strategies for confronting fraudulent drivers.

The first step in deciding to confront a suspect driver is to build up a collection of evidence. Premature confrontations compromise a company’s ability to expose the employee, as employees can simply deny the allegations as baseless. Fleet managers also risk encouraging an accused employee to commit even more fraud if the company shows its hand too early. Building a detailed case prior to confronting an employee will also help companies to avoid false accusations, which destroy trust between fleet managers and loyal drivers.

Video footage of driver fraud is the most powerful evidence that a fleet manager can obtain. Dash-cams and on-premise security cameras are installed for this very reason, and companies often find the proof they need hidden in reels of archived security footage. Unfortunately, most forms of fraud do not take place directly in front of a camera. Companies can also build a case with documents like driver fuel records, company spending reports and credit card statements. Egregious discrepancies between these documents may provide the evidence necessary to prove a driver’s fraudulent activity.

The Houston Chronicle advises fleet managers to only confront suspected employees in person and to do so in a private, one-on-one setting. This interview is not an evaluation of the driver’s guilt, as the evidence against said employee should be conclusive. Instead, the meeting gives fleet managers an opportunity to learn more about the employee’s strategy and determine if other drivers were involved in the operation. Driver’s may reveal critical information about the holes in the company’s security, even if the driver is aware that he or she is about to be terminated.

It is likely that an accused driver will deny responsibility for suspected theft, and fleet managers can provide copies of evidence to press more information out of the employee. Companies are free to terminate the employee once the interview process has been completed, and will avoid further risks by terminating the employee on the spot. Furthermore, a swift resolution of company theft serves as a deterrent against future instances of fraud.

Many businesses make the mistake of forgoing company policies when terminating an employee accused of theft. However, this slip-up may provide an opportunity for the fired drivers to file worker’s rights-related charges against their former employer. Likewise, deducting pay from an employee suspected of theft will put the company in a legally disadvantageous position.