WEXers Hit the Slopes for WinterKids 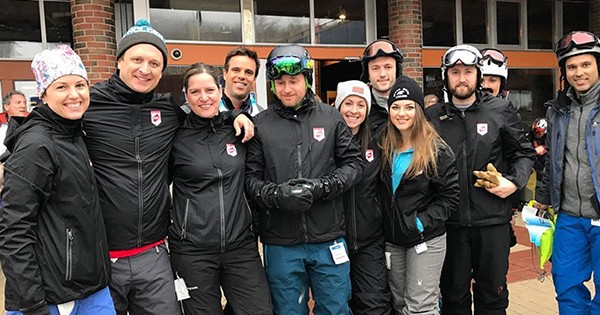 In early March, 25 intrepid WEXers strapped on their skis and snowboards and hit the slopes for 24 hours to raise funds for the WinterKids 6th Annual Downhill 24 event at Sugarloaf Mountain in Maine. WEX was a sponsor of this year’s ski-a-thon and has been a longtime supporter of WinterKids, an organization dedicated to helping children develop healthy lifelong habits through education and fun outdoor winter activity.

Participating WEXers teamed up in two groups – Team WEXperts Only and Team WEXTreme – competing for the best slope times and the highest charitable dollars raised. Before the event, Team WEXperts Only captain Chad Creelman noted that “because this is WEX, there might be a fair amount of healthy competition involved,” with the two WEX teams going head to head for internal bragging rights.

The strategy worked, with the event tapping into WEX’s competitive spirit and commitment to community. The two WEX teams raised more than $31,000 for WinterKids, with the first place in individual team fundraising this year going to team WEXperts Only. Overall this year’s Downhill 24 raised nearly $300,000 – meaning more Maine children will be educated and exposed to the opportunities in their own backyards, developing healthier winter habits through activities like skiing, skating, snowshoeing, and sledding. 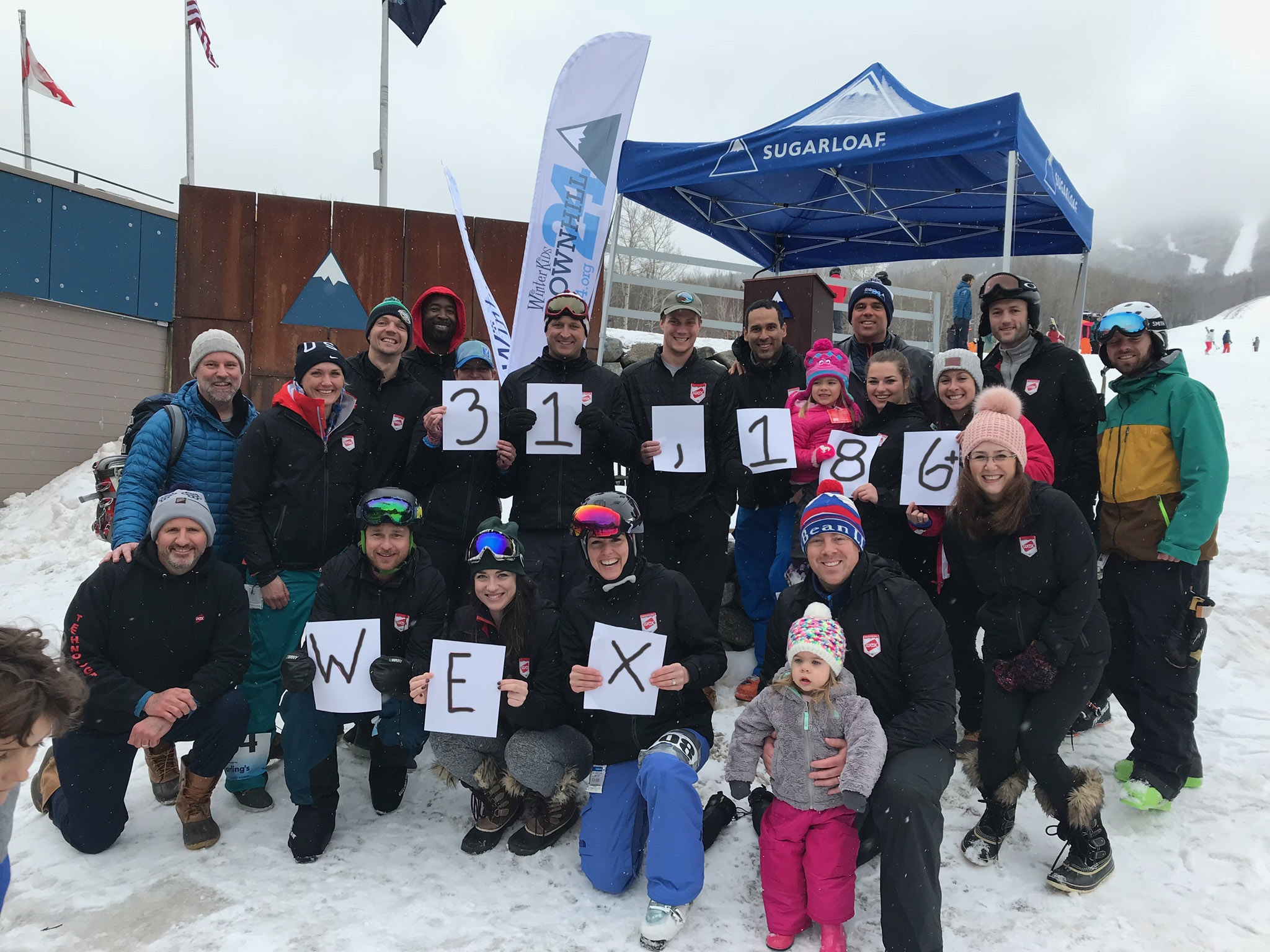 “This kind of experience is possible because WEX encourages employees to take paid volunteer time off to improve our local communities,” said Katelyn Gendron, a WEXperts Only team member. “The event was also a chance for WEXers to come together from across the organization. My team was composed of people from finance, human resources, marketing, and treasury – a group that typically wouldn’t cross paths. We had great conversations throughout the 24-hour event and built relationships that we’ll continue to tap into to bring our best to WEX.”

In addition to the WEXperts Only team’s top fundraising recognition, WEXTreme team member Ramone Jones skied away with the Rookie of the Year award.  WEXTreme also scored second place in an adult jousting tournament held on the slopes. Other activities, including a costume party and a mid-mountain all-night party, were held during the event to encourage comradery and fun, as well as give participants multiple opportunities to earn points for their teams and stay energized throughout the 24 hours.

Learn more about the role of social responsibility at WEX, and how being a responsible corporate citizen is core to our mission and values.